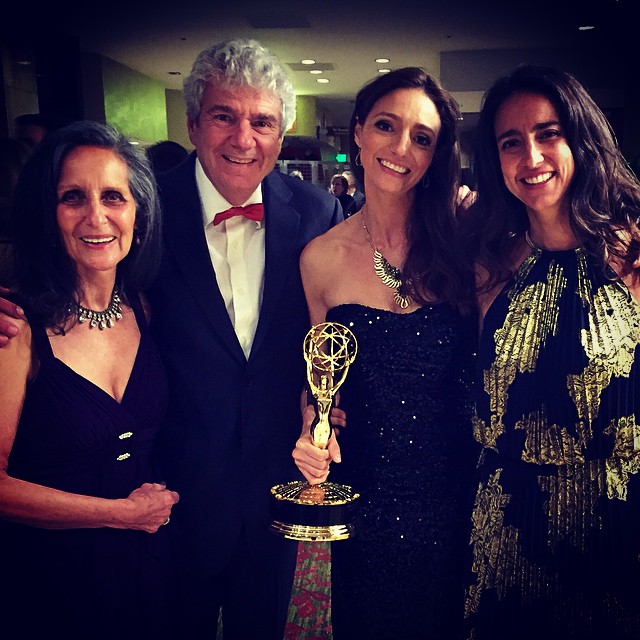 Animator Robyn Yannoukos just won an Emmy for her work as a colorist on “Tumble Leaf”.

The 2018 Daytime Emmy awards take place on Sunday, April 29, but many of the awards are handed out at a previous ceremony called the Creative Arts Awards. This ceremony takes place the Friday before, on April 27.

The Daytime Emmy ceremony will be hosted by Mario Lopez and Sheryl Underwood.

Yannoukos has previously won Emmys, again for her work on “Tumble Leaf”, most recently in 2015. She has worked on the show, which airs on Amazon Instant Video, since 2013.

The animator was educated in South Africa and at UCLA, where she won a student “Oscar” and told Greek Reporter all about her life and experience in animation.

If you want to see the full list of Daytime Emmy winners and nominees, check out the complete line up on the Emmy website.