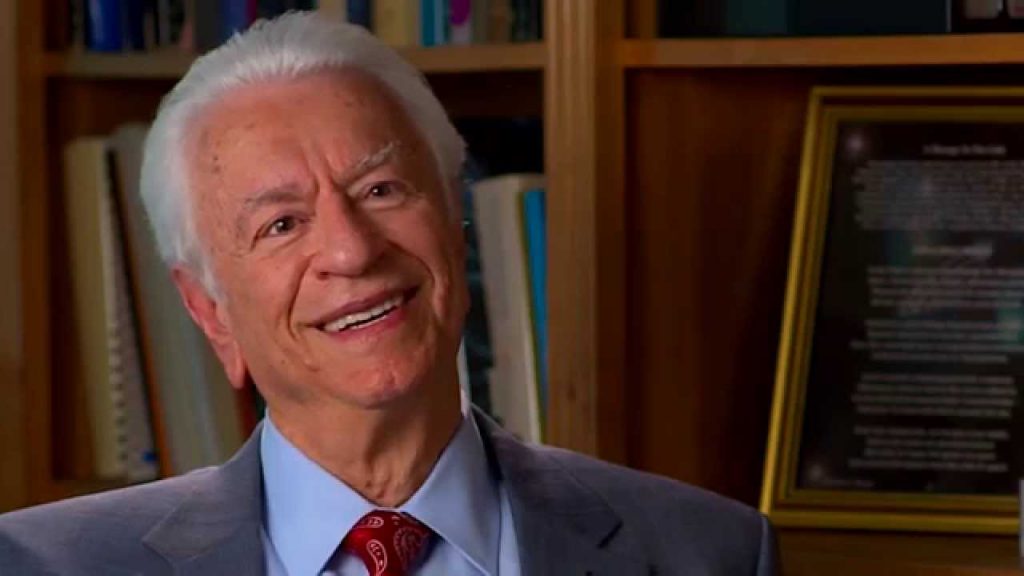 When the Greek government announced the establishment of the Hellenic Space Agency as part of the equally new, Ministry of Digital Policy, Telecommunications and Media, to most Greeks it sounded like a joke. An administration that has not solved simple problems such as creating a decent road tax system, what business did it have to speak of “space projects” and endeavors?
The same people assumed that the new ministry and the space agency was nothing more than a new state body created in order to hire people to widen the pool of potential voters for the next elections. It is a common practice of all administrations since the dawn of the Hellenic Republic.
Minister of Digital Policy, Telecommunications and Media, Nikos Pappas – the right hand man to Alexis Tsipras – made a big deal of the Hellas Sat 3 satellite from the French Guiana in June 2017. He spoke of a great achievement of the leftist government to explore possibilities in space that previous administrations failed to take advantage of.
What the minister deliberately failed to mention was that Hellas Sat 3 is Hellenic by name only, since Hellas Sat was sold to Arab Sat of the United Arab Emirates in 2013; but that is a different story.
When in December 2017 the digital policy ministry announced that he will appoint world-renowned scientist Stamatios Krimigis as head of the Hellenic Space Agency, people who had derided Pappas and his supposed “space projects” started thinking that maybe there is some substance to the whole thing. After all Krimigis is an expert in unmanned space exploration programs of the Solar System and has worked for NASA. He is Head Emeritus of the Space Department Applied Physics Laboratory at Johns Hopkins University and President of the Greek National Council for Research and Technology.
At the time it was a surprise that a person of merit was hired by the government, without political affiliations or meaningless red tape. It was too good to be true for Greek standards of governing.
Unfortunately for the great astrophysicist but mostly for Greece, Krimigis held his position for only a few weeks. He submitted his resignation on Tuesday accompanied by a lengthy letter citing as reasons that included ministerial decisions that “practically invalidated the reason for the existence of HSA”. Furthermore in his letter, the scientist spoke of unreliable bureaucratic structure” and him feeling as a “puppet for politicians in charge.”
The resignation of Stamatios Krimigis comes as no surprise. It is the case of a brilliant man who was hired by mediocre people to play petty political games of zero substance. The vague declarations of minister Pappas of “exploring space possibilities” or “opening new horizons” were as real as the announcements for “economic growth” uttered by the prime minister.
The appointment of Krimigis was just a firework in the supposed effort of the leftist government to stop the brain drain. Very hypocritical of an administration that has appointed three education ministers (Baltas, Filis, Gavroglou) who openly speak against excellence in school and academia, because “it causes stress” on students and students should all be equal in schooling, education and skills. No, Tsipras and company want the brain drain, so they can appoint their own.
Therefore, an excellent astrophysicist can not work, much less thrive, in an environment that promotes and awards mediocrity in the name of equality. Well done, Dr. Krimigis; these people do not deserve you. Nevertheless, thank you for trying to help Greece at a difficult time; and for, involuntarily, exposing the hoax that the HSA is.