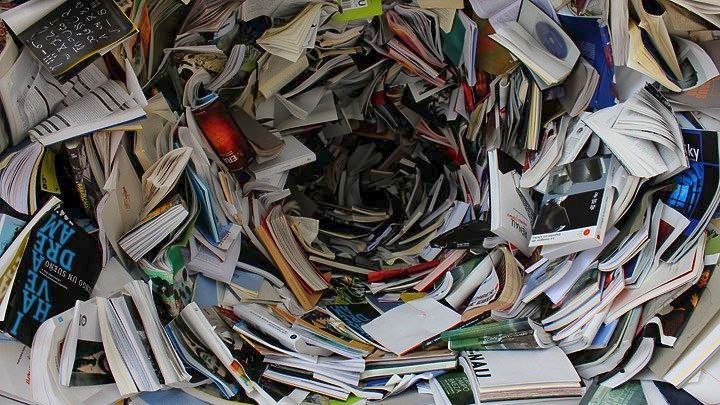 More than nine in ten Greeks recycle part of household waste, according to survey results released Wednesday, with nearly all respondents supporting that recycling is an important priority for them.
The survey, conducted by ALCO on a sample of 1,000 people on behalf of the Hellenic Recovery Recycling Corporation, found that most recycle by using blue bins placed in their neighborhoods.
“94 percent recognizes that recycling is done in blue bins, while 79 percent replied that there is a blue bin within 100 meters from their home,” said the announcement.
Source: AMNA