Turkish Justice Minister: Greece is a Safe Haven for Criminals from Turkey 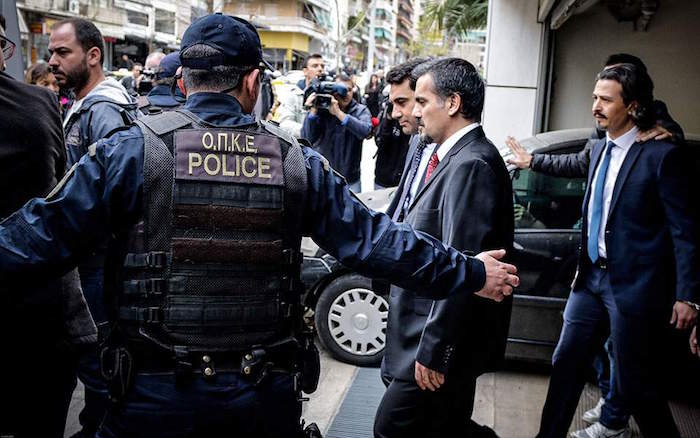 “Since the defeated coup, Greece has been a safe haven for criminals from our country,” Turkish Justice Minister Abdulhamit Gul said on Saturday, according to Anadolu Agency.

The Turkish minister criticized a Greek court order releasing one of eight fugitive soldiers accused of involvement in the July 2016 failed coup attempt in Turkey.

Gul said Greece repeatedly refused to extradite the ex-soldiers to Turkey and that the court order to release one of them upset Turkey. Gul sent a letter of complaint to his Greek counterpart, Stavros Kontonis.

The Turkish minister also said that Greece had condemned the coup attempt against Turkey’s democratic government but afterward had taken to sheltering and protecting the terrorists responsible, casting a shadow over Greece-Turkey relations.

“Greece became a gathering place for criminals,” Gul said, adding that the coup-plotters in Greece should be extradited to Turkey as soon as possible, the Anadolu agency report concludes.