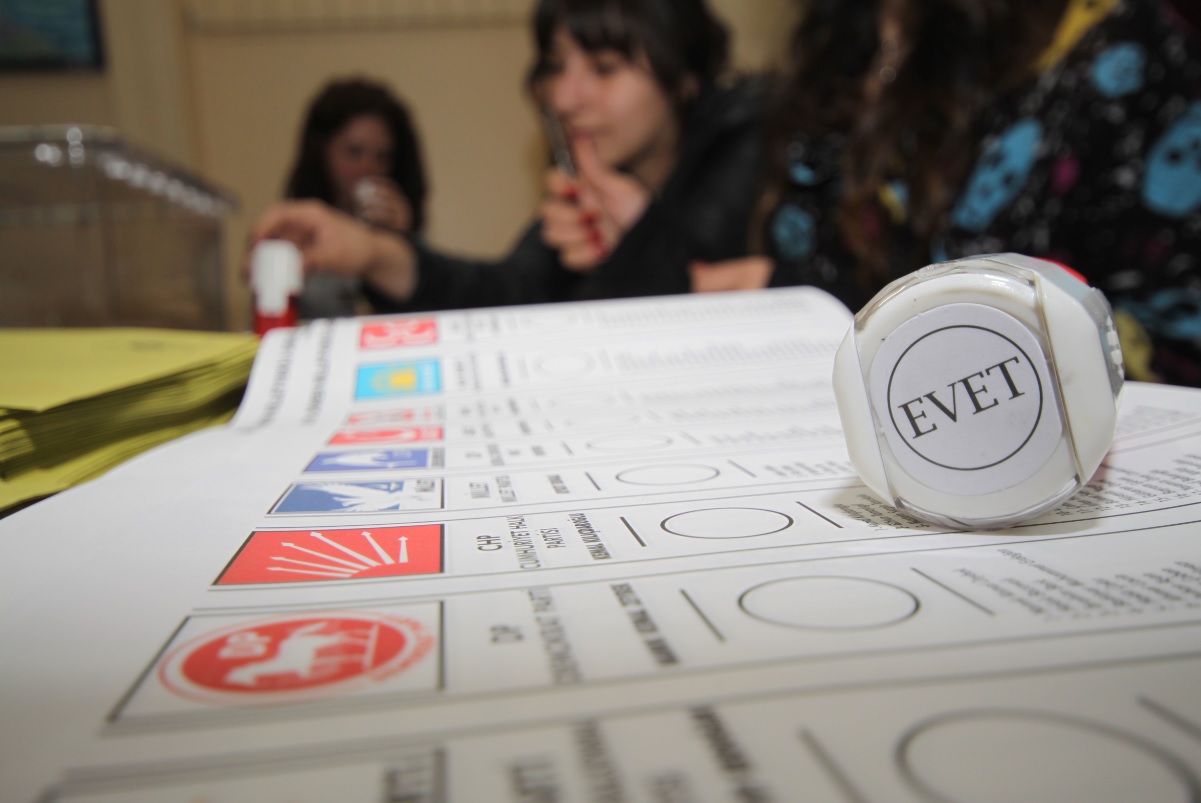 Turkey’s Recep Tayyip Erdogan is hoping nationalist voters will return him as a much-strengthened president in the June 24 snap elections — meaning more clashes with Greece are likely.

A U.K.-based Turkey analyst, Michael Daventry, told Greek Reporter this week that the “heated” atmosphere of a Turkish election campaign would see an intensified war of words across the Aegean.

“Turkish election campaigns are always heated affairs, with plenty of fiery rhetoric and doomsaying by all sides,” says Daventry.

“This time President Erdogan is banking on nationalist voters to re-elect him and return his party to parliament — that could mean resuscitating a few anti-Greek tropes for his public remarks, particularly in battleground districts on Turkey’s Aegean coast.”

Given the intensified atmosphere, the uncertainty surrounding the fates of Lieutenant Angelos Mitretodis and Sergeant Dimitris Kouklatzis, the two Greek soldiers held in Edirne (Andrianoupolis) is likely to continue, Daventry added.

“What’s fairly certain is that the two Greek soldiers in Edirne have little hope of being released before 24 June,” he said.

Greece is just one part of a complex and sprawling range of issues in play during this election, and Turkey’s ruling Justice and Development (AK) Party — headed by President Erdogan — is leaving nothing to chance.

Very few political machines in Europe can afford the incessant polling and voter research the AK Party spends money on, always trying to gauge the mood of Turkey’s electorate.

At heart, Erdogan is a pragmatist and a nationalistic populist. There can be little doubt that he has called snap elections in full confidence that he will win.

However, it is the manner of that win which will provide a barometer of how well the country’s leader is doing.

If he is forced by an opposition candidate into a second round of presidential elections, that would tarnish his victory and his image as the country’s undisputed leader.

Erdogan’s reaction to the extremely narrow margin of victory in April 2017’s constitutional referendum revealed unease at the health of his AK Party machine.

The subsequent retirement — or pushing out — of several AKP city mayors amid talk of “metal fatigue” pointed to a spring clean of the party.

Parliamentary and presidential elections were not scheduled until November 2019, so why call them now? One theory is that Erdogan wants to secure power now, amid an improved security atmosphere and relative stability before an economic thunderstorm breaks.

Some economists are predicting an imminent crash in Turkey’s overheated economy. The lira has tumbled against the U.S. dollar; oil prices have risen 2.9 percent to a three-year high of over $68 a barrel (a bad sign for energy-dependent Turkey); and there are concerns the country’s recently established sovereign wealth fund is bleeding money for little return.

There are also concerns about how the Central Bank’s net international reserves have fallen by about 20 percent in the last month. Add to that a persistent current-account deficit and stubbornly high inflation, and the economic picture for the country’s 79 million people is not reassuring.

Secondly, Turkey has been gripped by a wave of nationalistic fervor surrounding its operations in northern Syria. Media coverage of Turkish forces moving into areas previously held by PKK-aligned groups — plus emotional scenes of the funerals of those soldiers killed in the line of duty — have rallied many Turks behind the military.

This is no mean feat, considering how the military’s prestige took a serious hit after the July 2016 coup attempt.

Now, the country is behind its armed forces at a time when Turkey’s leadership perceives itself as being under threat from all sides and without sincere allies.

However, the country’s opposition remains angry that the elections have been called while Turkey operates under a long-running state of emergency. That the new constitution will grant such sweeping powers to Erdogan is not lost on them.

Even the manner of holding the new elections has proved fractious, with Turkish lawmakers brawling in parliament over proposed rule changes.

What is for sure is that Greece will figure prominently among a range of foes — real and perceived — Turkey’s various parties will promise to stand up to.

And although thousands of regular Turkish people will again flock to the Aegean islands on special visas for their summer vacations this year, pumping thousands of euros into Greece’s economy, their country’s leaders and would-be leaders will hold up Athens as a rhetorical target in the weeks of campaigning to come.