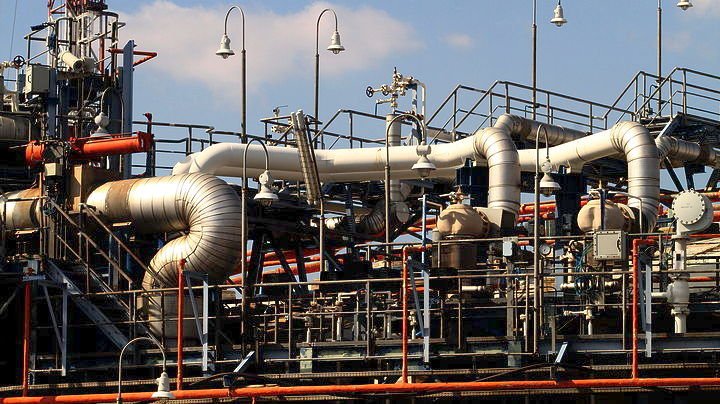 Greece’s privatizations board has accepted an improved financial offer from the consortium of Snam SpA, Enagas Internacional SLU and Fluxys SA, of €535 million ($659 million) for the acquisition of a 66-percent stake in Hellenic Gas Transmission System Operator SA (DESFA).
The agreement “is a strategic agreement that positions DESFA in the group of strong companies in Europe, defending and strengthening the public interest,” Greek Environment and Energy Minister George Stathakis said on Thursday.
DESFA runs a network for transporting gas from the Greek-Bulgarian and Greek-Turkish borders via a 1,459-kilometer (907-mile) pipeline. It also has a liquefied gas terminal facility on an islet off Athens.
Strategically-placed, Greece could represent an important crossroads for the diversification of supplies and new natural gas routes in Europe, the consortium said.
“With our partners Enagas and Fluxys we have built a strong European industrial consortium with the aim of further developing DESFA, the Greek market, the Energy Union and the entire energy system of Mediterranean Europe,” Snam’s Chief Executive Marco Alvera said in a statement.
The sale of a majority stake in DESFA is mandated under Greece’s latest international financial bailout, worth up to €86 billion.