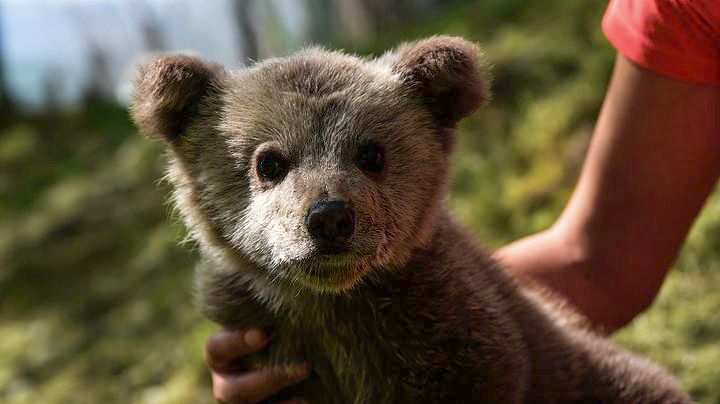 An orphaned bear cub found wandering alone in northern Greece has been taken in and cared for by the wildlife protection organization Arcturos.
Rescuers named the cub ‘Luigi’ after the Italian goalkeeper Gianluigi Buffon of Juventus because the bear likes to play with and hold a ball.
The months-old cub was found by a passer-by wandering on a dangerous motorway in the regional road network of Florina, where there have been a large number of fatal traffic accidents involving bears.
Arcturos immediately launched a search to locate the cub’s mother but the efforts to find her were in vain.
The undernourished cub was then transferred to Arcturos’ premises, where it will be included in the organization’s rehabilitation program for orphaned bears.
Luigi will be hosted for approximately a year, separate from the other bears at the shelter, where he will learn the secrets of survival in the wild from his keepers.
If all goes well, the bear will then be released back into his natural environment.