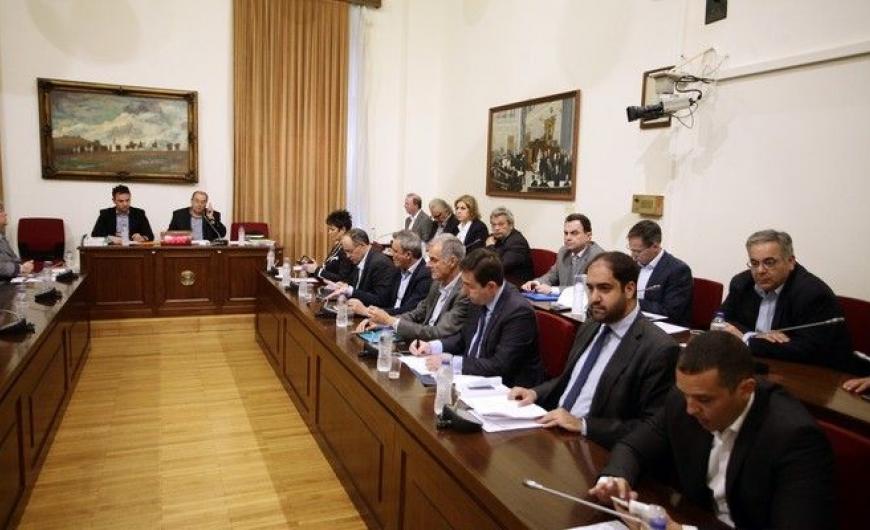 The parliamentary committee that was to investigate charges that 10 politicians of previous administrations had been bribed by Novartis pharmaceuticals decided on Tuesday that it is not competent for such a matter.
The case will go to the Attorney’s office, as the parliamentary committee decided that only the judicial system can investigate charges of bribery and money laundering. The committee will meet again on Tuesday to announce the decision that the case file will go to the hands of Justice.
Speaking to reporters after the meeting, chairman Theodoros Dritsas said that, “The committee recognizes the competence of Justice for cases like this,” adding that, “The decision we took paved the way for a thorough investigation of the case and for the fair treatment of every political person involved, so that those who are innocent will see their innocence proved, and those possibly involved to be tried. This way the political system will take a significant step towards recovering its credibility.”
Dritsas also called on opposition politicians who walked out of the whole procedure – accusing the government of dishonest tactics in order to hurt the opposition – to present their own positions.