EXCLUSIVE: Meet the Greek Athlete Aiming for his Fifth Olympiad 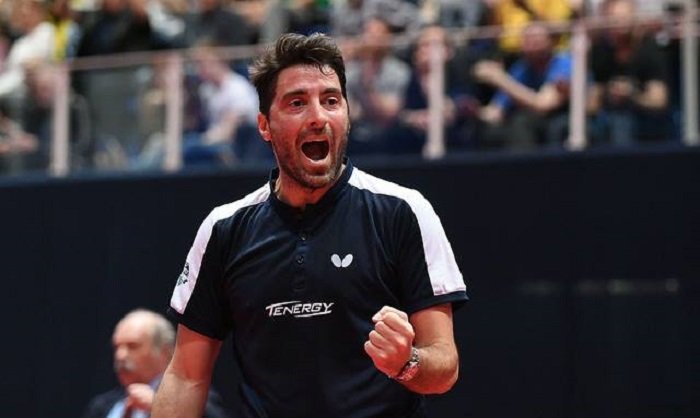 He may not be a household name but Greek table-tennis player Panagiotis Gionis strives to achieve something only a handful of athletes have achieved in their careers by participating in his fifth Olympiad.
Speaking to the Greek Reporter Gionis, born in 1980, says that Tokyo 2020 is a “realistic target… It will be a tough challenge to qualify, but I am hopeful I will be there.”
We caught up with him as he returned from Croatia where he won the country’s Open Singles for the second year running and a check for $4,000. 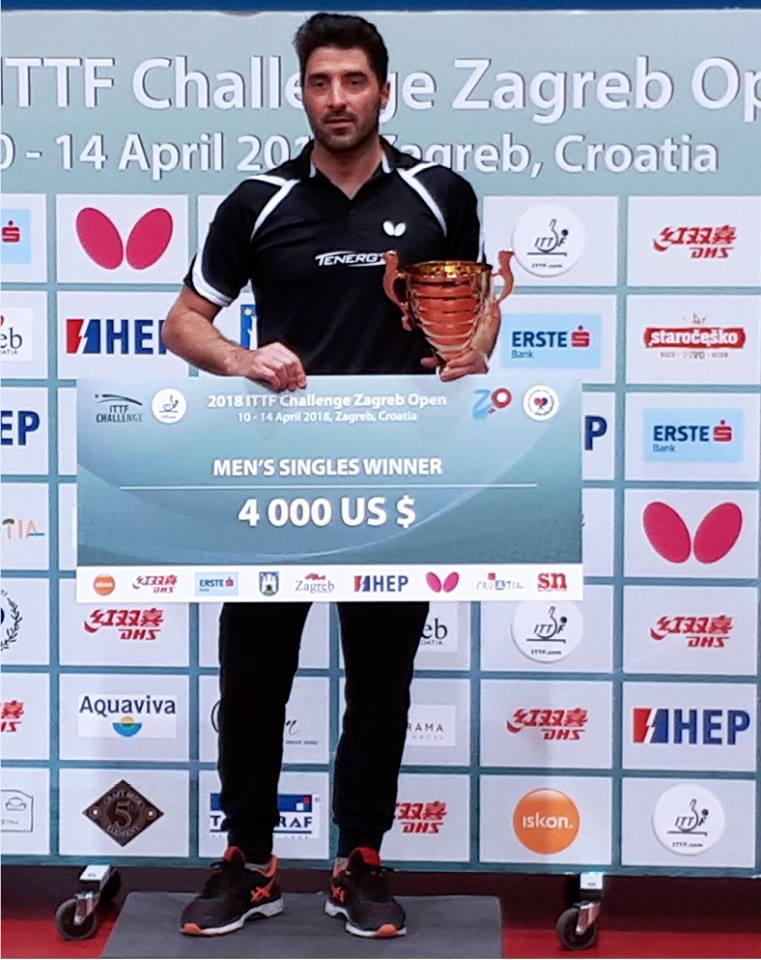 “I am blessed because I turned my hobby into a career. Table tennis is a way of life for me,” he says.
Gionis is a professional who has played at the biggest table-tennis clubs of Europe since 2001. He has been playing in Germany, France, the Czech Republic and Poland.
However, his base is Greece, where he trains with the rest of the Greek team at the the Peace and Friendship Stadium in Piraeus.
He recalls the pride he felt representing Greece at his first Olympics in Athens 2004.
“It was such a moving experience playing in front of the home crowd, playing in front of your parents and friends,” he says.
Since then, Gionis has represented Greece in the Olympics of 2008, 2012 and 2016. He has also participated in numerous European and World Championships.
“It’s always special to play for your country. I have been honored to represent Greece all these years.”


One of the most memorable games he says were the European Championships in 2013 when Greece won the silver medal, and Gionis the bronze in the individual competition.
“My best game was during the 2013 European Championships, against Vladimir Samsonov in the semifinal. I won that match and that lead to a silver medal.”
He is in no rush to give up professional table tennis: “I will continue as long as my body tells me I am capable of performing at the top level.”
“I have not set a retirement age from competitive table tennis,” he adds.