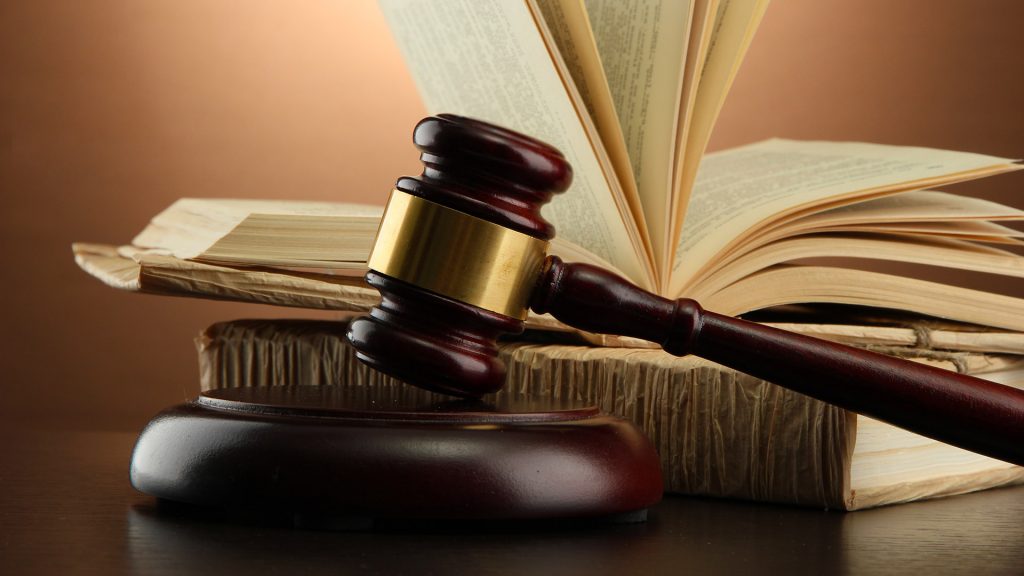 The case of a Russian whistleblower wanted by Malta took another twist on Friday as a Greek prosecutor appealed a court decision to turn down Valletta’s extradition demand.
Maria Efimova was one of the sources used by Maltese investigative reporter Daphne Caruana Galizia who was assassinated in a car bomb in October 2017.
Caruana Galizia had been investigating claims that corruption had spread as high as the family of the country’s prime minister, Joseph Muscat.
Efimova fled the EU island state last year and was the subject of a European arrest warrant requested by the Maltese authorities. She eventually handed herself in to an Athens police station in March.
Speaking to Maltese media, Efimova’s lawyer said the Athens court found that her safety would be at risk if she returned to Malta and fears that she would not get a fair trial.
The case now threatens to be a prolonged legal battle, adding to the list of thwarted extradition demands by several of Greece’s neighbors, including Turkey.

Growing up black in Greece? Patricia Kumbakisaka, 31, one of Canada’s most accomplished young black women, has done it. Here she describes her life in Greece.
Greek News

Government spokesman and Deputy Minister to the Prime Minister Christos Tarantilis resigned his post on Sunday in a letter to Kyriakos Mitsotakis.
Culture