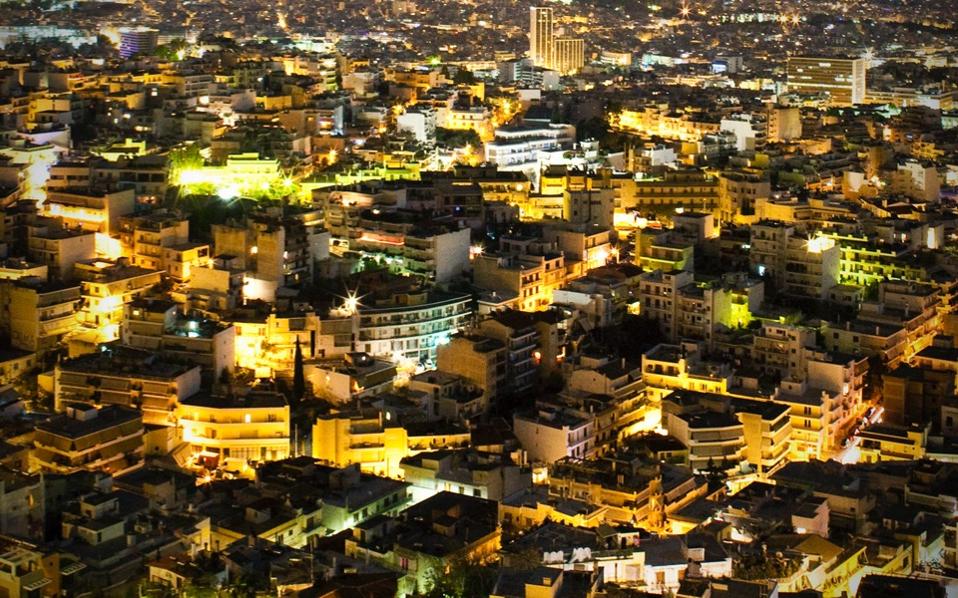 Greeks could be hit with higher property taxes if new rates being considered by the country’s Finance Ministry come into play.
According to a report in the Kathimerini newspaper on Thursday, Greece’s Single Property Tax (ENFIA) could shoot up anywhere between 3.5 to 22 percent, or even higher — particularly in expensive parts of central Athens.
The new zone rates will be announced in early May but it is reported the government wanted to keep taxes the same until next year, to avoid having to change ENFIA payments in 2018.
Pressure has been exerted on the Greek government by international creditors who want to see a timeline for ENFIA hikes adhered to.
Kathimerini reports that Athenian districts like Koukaki, Mets and Petralona would see tax rates rise at higher rates than in other parts of the country.
It is not clear yet how the new taxes could affect Greece’s property market.
In October last year it was revealed that Chinese, Russian and Turkish citizens were ranked in the top three in terms of the number of recipients of a five-year residence permit from Greece through property acquisition.
Since 2014, Greece has offered so-called “golden visas” granting five-year residency – and even citizenship in some cases – to foreigners who buy property worth more than €250,000 euros ($307,000).