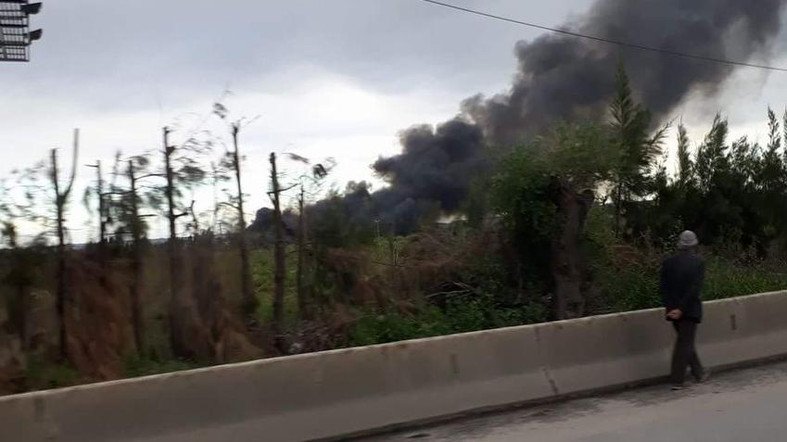 Many people are feared to have died as a military plane crashed in Algeria, local media report.

Two hundred people or more were said to be on board the aircraft, which reportedly crashed after take-off.

TV news reports said 14 ambulances were at the scene and injured people were being transferred to hospital.

It happened on Wednesday morning at Boufarik military airport near the capital, Algiers. The airport is a base for the country’s air force.

The Algerie Presse service agency said the Iliouchine-type plane was headed for Bechar in south-western Algeria.