A Turkish helicopter flew through Greek airspace and over the eastern island of Ro in the latest provocation act by Ankara in the Aegean.
According to the Greek ministry of defense, the violation of the Greek airspace took place on Monday night at around 22:30 (20:30 GMT).
The helicopter flew at a low altitude over the island. The Greek military unit stationed at Ro repelled the intrusion by following “established procedures”, including firing warning shots.
There was no visual contact with the helicopter and only its sound was heard, the defense ministry said.
It is not clear whether the helicopter was military or civilian.
Ro, situated near Kastellorizo, has been uninhabited for most of history, except for Despina Achladioti, the Greek woman who along with her husband and her mother made the little island famous. 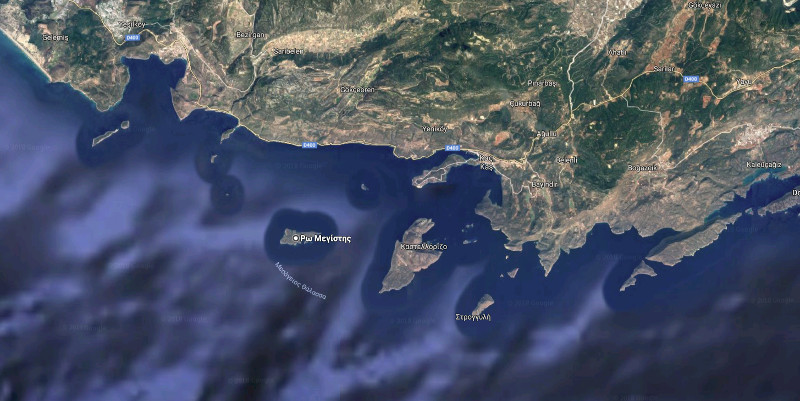 Every day, Achladioti, also known as the Lady of Ro, raised a Greek flag, over the island, until her death in 1982.
A small Greek military unit is now based on the island, with the primary duty of continuing the tradition of raising the flag, set by the Lady of Ro.
According to the 2011 census the island has no permanent residents.

Konstantinos Polychronopoulos, founder of charity "The Other Human," works tirelessly feeding the hungry in Greece in the wake of disasters.