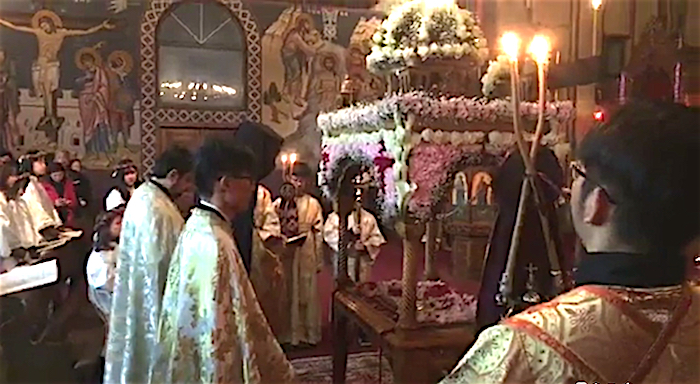 The small Greek community in Seoul, South Korea joined local Orthodox to celebrate the  Easter with an Epitaphios liturgy.

Greek Reporter was live from the St. Nicholas Korean Orthodox Cathedral where the liturgy was recited in the Korean language and was attended by locals and Seoul’s Greek community. 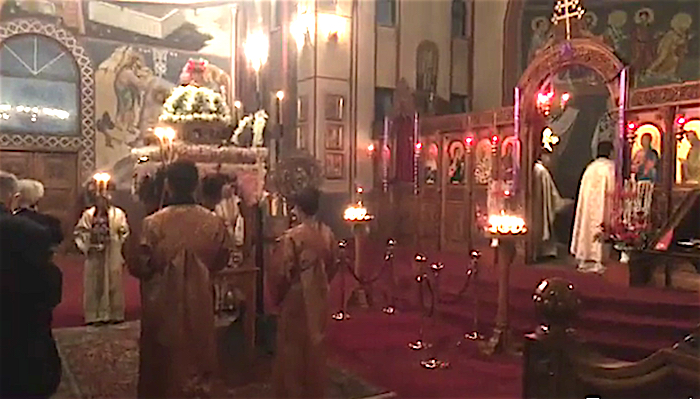 The Greek community in Korea consists of few permanent residents and many seasonal personnel involved in work on Greek-owned ships at the shipyards of Ulsan, Pusan and Mokpo.

The Orthodox Metropolitanate of Korea maintains seven churches and one convent.