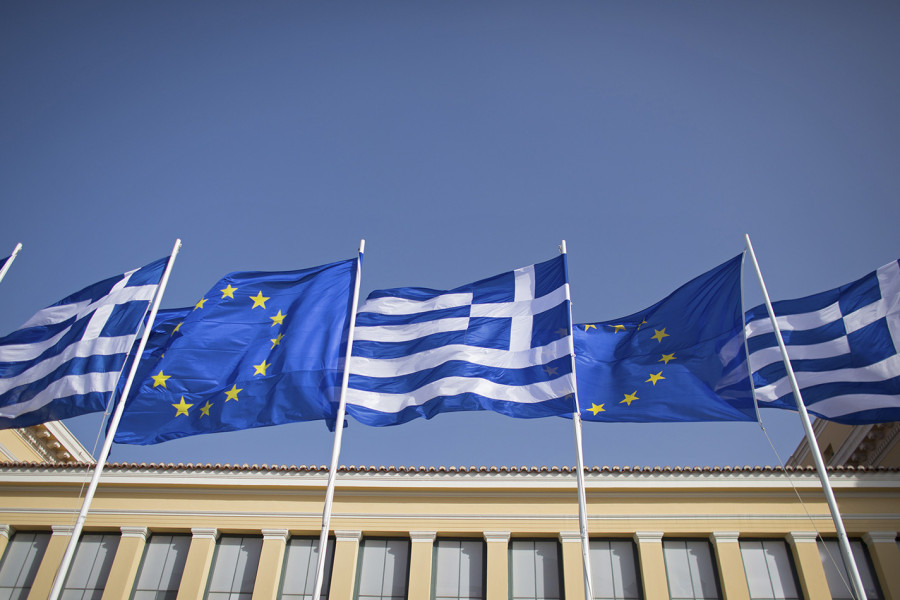 “Whoever wants debt relief, extended for decades after the end of the program, must have tighter supervision,” a high-ranking EU official warns Athens, according to  German newspaper Süddeutsche Zeitung.
“The Brussels goal is to reach a political agreement on the Greek debt in June,” the German report says, noting that “the messages Berlin is sending to Greece are unclear so far.”
The Munich newspaper stresses that the criterion for how much freedom Greece should have after the end of the program is not for the national interest of Greece or Germany, but for Europe. “Greece must be free to the extent that the euro zone remains stable and the euro safe,” SZ says.
Citing the EU official, the report says that lenders must keep Athens under supervision and impose restrictions until debt repayment is settled.