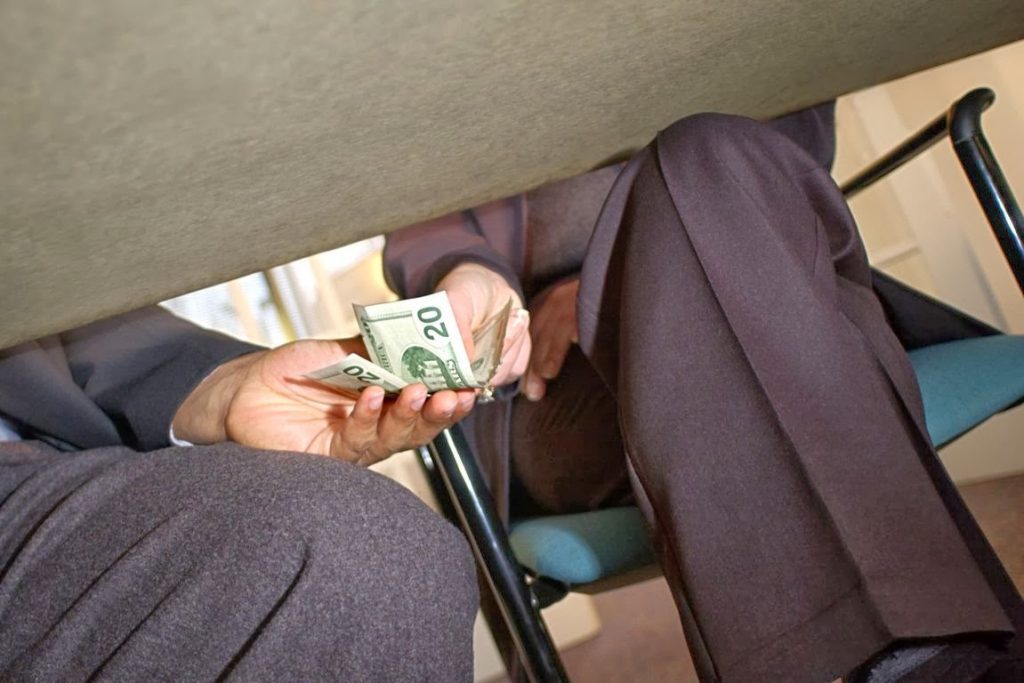 Blueprint for Free Speech, an Australian NGO, has claimed that Greece has serious deficiencies in its whistleblowing laws, resulting in an overall inability to deal with serious scandals.

The NGO’s report comes in light of Greece’s Novartis pharmaceutical company case, where prosecutors are investigating allegations that 10 politicians were bribed by the Swiss firm to the tune of €50 million ($61 million).

The report shows how those in Greece who want to report corrupt and unlawful practices in the public and private sector are fearful of doing so. However, if Greece uses international standards to tackle the issue, could help correct the problem, the NGO says.

Gaps in the System: Whistleblower Laws in the EU said Greece had a score of 22.2 percent based on nine categories, slightly better than average but more than 40 percent below the EU’s best performer.

In 2017, Greece ranked 59th among 180 countries in Transparency International’s report tracking corruption across the world, up 10 places from the year before but with a record bad enough to rank among the worst in the EU.

The NGO has set up an operation called Blueprint Greece which tracks whistleblowing, corruption and transparency in the country and the EU, aimed at proposing laws and reforms which encourage people to report wrongdoing.