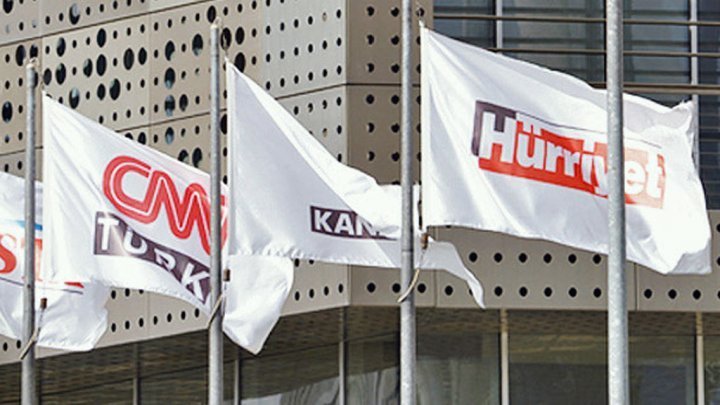 One of Turkey’s largest collection of media titles is to be sold, sparking fears of a further erosion of the country’s press independence.

Reports in the Sozcu newspaper and elsewhere on Wednesday claim Dogan Holding chief Aydin Dogan has agreed the $1.2-billion sale of the group’s media interests to Erdogan Demiroren, head of the wealthy Demiroren conglomerate.

An announcement to the Turkish stock exchange is expected later on Wednesday.

Demiroren bought other flagship Turkish titles — the Milliyet and Vatan newspapers — in May 2011. These publications then adopted a less-critical stance against the Turkish government.

If Wednesday’s reports are true, the purchase of the Dogan outlets will make Demiroren the largest player in the Turkish media sector.

Dogan was in charge of high-profile newspapers and channels such as the Hurriyet, Fanatik and Posta publications as well as Kanal D and CNN Turk. It also ran the Dogan News Agency and a string of magazines. Hurriyet has also published a long-running English-language edition.

Several commentators have expressed fears that the Dogan outlets — considered relatively critical of the leadership of Recep Tayyip Erdogan’s Justice and Development (AK) Party — will now conform to a more pro-government line.