GRNews
GreekReporter.comGreeceThousands Join the Fun at Athens Half Marathon (photos)

Thousands Join the Fun at Athens Half Marathon (photos) 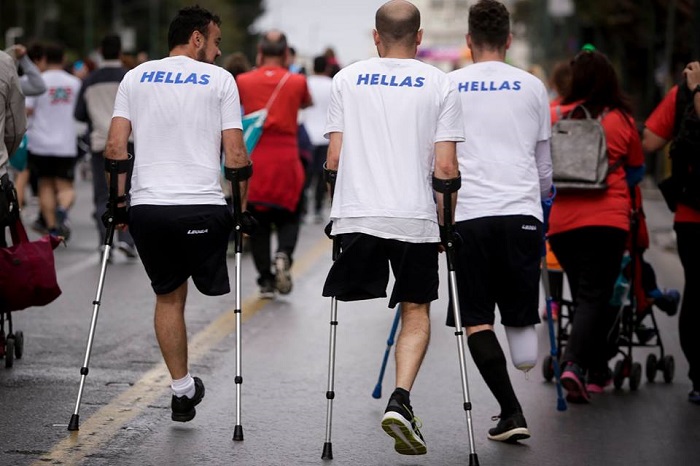 Thousands of professional and amateur runners participated in the Athens Half Marathon, on Sunday.
Organized by the Hellenic Athletics Federation (SEGAS) and the City of Athens, the event which started in 2012, has been over the last years one of the most successful races held on the streets of the Athens city center.
The race started and finished at Syntagma Square, in front of the monumental building of Greek Parliament. 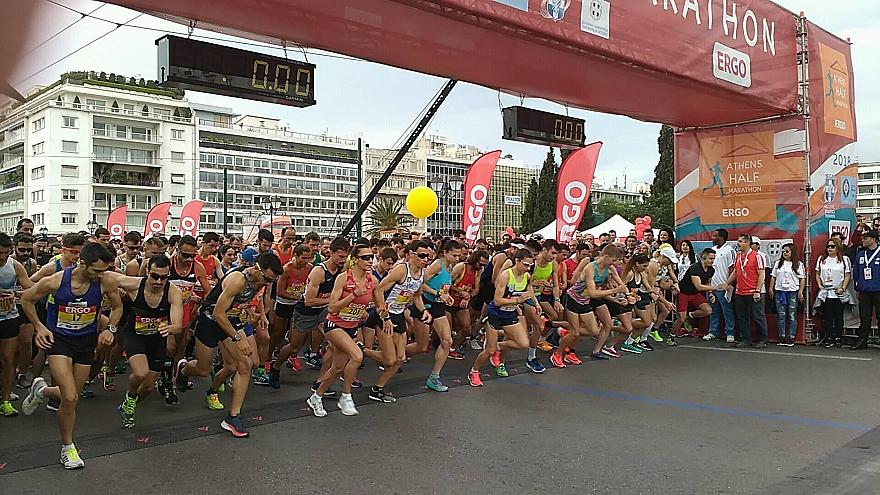 In this year’s race, runners Konstantinos Gelaouzos of Panathinaikos and Eleftheria Petroulaki of the Mykonos Sports Club finished first in the men’s and women’s races, respectively.
Gelaouzos, who finished with a time of 1:08:30, had also won the race in 2016 with the then record time of 1:08:35. In second and third place were Georgios Tassis (Triton, Halkida) and Christoforos Merousis (FO Vrontadon), respectively for the men.
For Petroulaki, who finished with a time 1:20:01, it was her first time winning the race, with the winner of the 2016 and 2017 races Rania Rebouli finishing second with a time of 1:20:26 and long-distance runner Deniz Dimaki finishing third with 1:23:56.
There were also 5 and 3-km races. 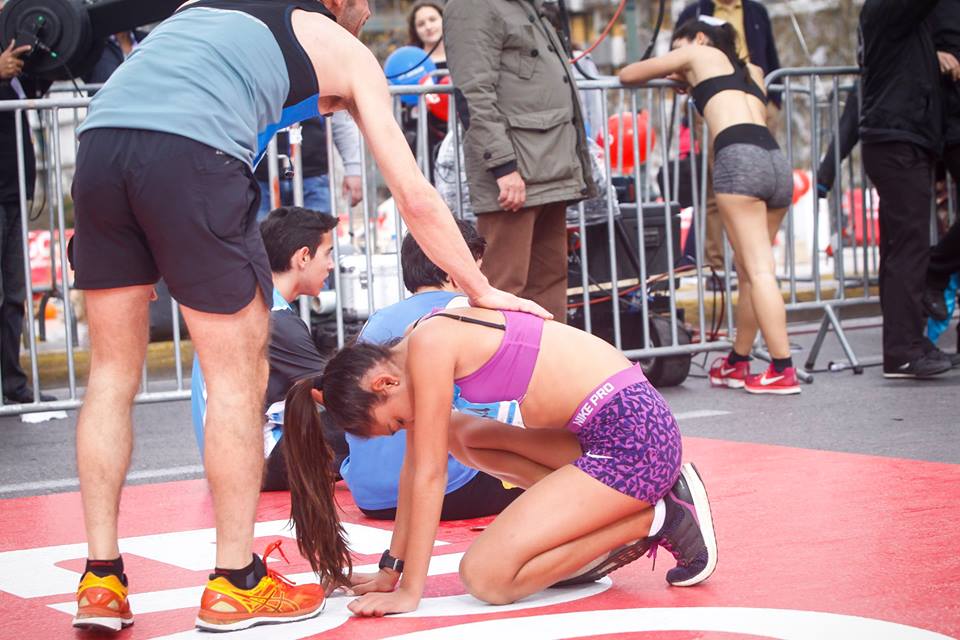 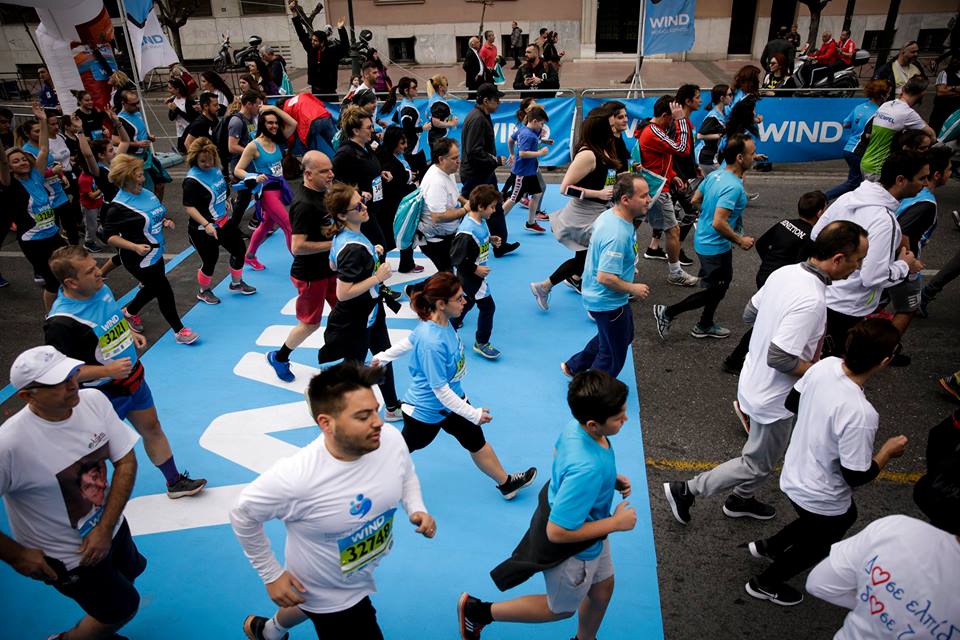 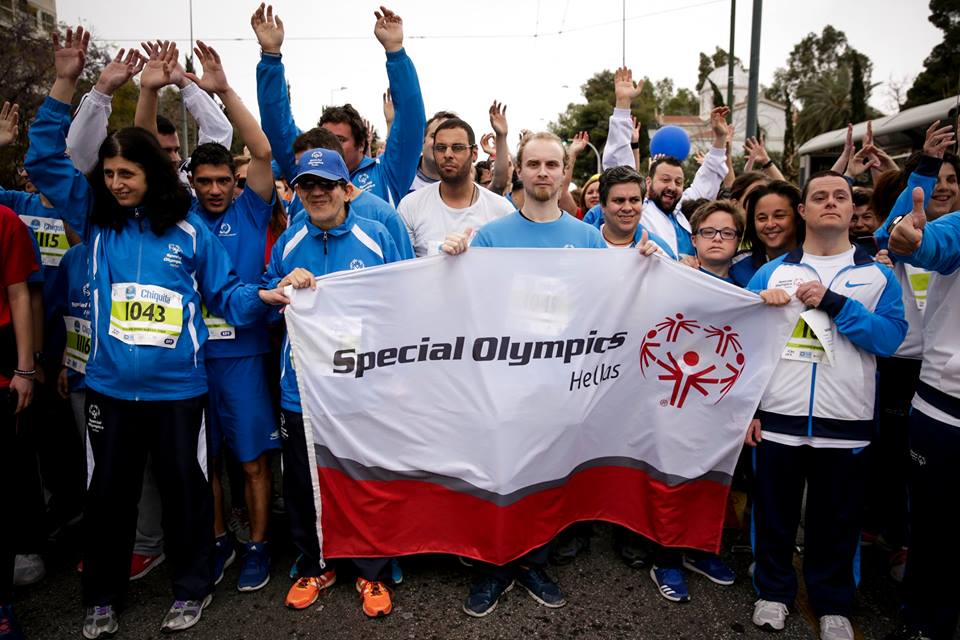