Greek Shipping Company in Vancouver Oil Spill, Off the Hook For Now 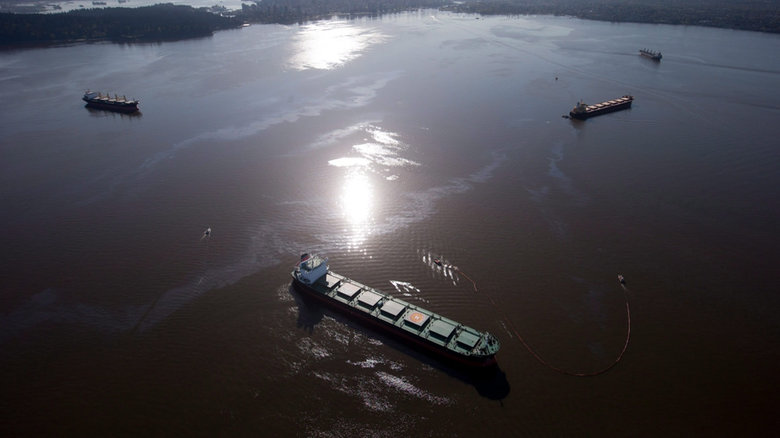 According to the British Columbia Court of Appeals, the Greek shipping company that had been accused of operating the vessel that spilled thousands of liters of fuel into Vancouver’s English Bay, was not properly served to result in the trial being stopped.

The ruling which was delivered earlier this week means that unless a new summons is served, the trial for Alassia NewShips Management Inc., is over.

Both Alassia and the vessel MV Marathassa, were charged in 2017 with 10 environmental related offenses, including alleged violations under the Fisheries Act and the Canadian Environment Protection Act, following a Transport Canada investigation.

John Walker, the Crown prosecutor, had said that the charges are still outstanding and they were not dismissed by the Appeal Court ruling.

“A summons could be applied for again and could be attempted to be served again,” he said, adding it’s not yet known if that option will be pursued.

“The practical difficulty is that Alassia is a Greek corporation and service must be accomplished in Canada.”

However; although the trial against Alassia has been discontinued, the proceedings against the MV Marathassa will be moving ahead, Walker said.

According to court documents, the documents had been served to the captain of a different ship; which is also operated by Alassia, and which was anchored in Nanaimo’s harbour.

Although the firm did not appear before the courts, a justice of the peace had determined that the summons had been properly served and the court had jurisdiction over the prosecution of Alaissa.

In January Alassia had argued that they had not been properly informed about the proceedings, but Judge Kathryn Denhoff in her written decision said that the summons was successfully delivered on two separate occasions.

Alassia contested the procedure and the Appeal Court agreed that it was not valid.

In the decision, Justice Peter Lowry wrote that the captain who received the summons was not a senior officer nor a representative of Alassia, therefore the company had not been legally served.