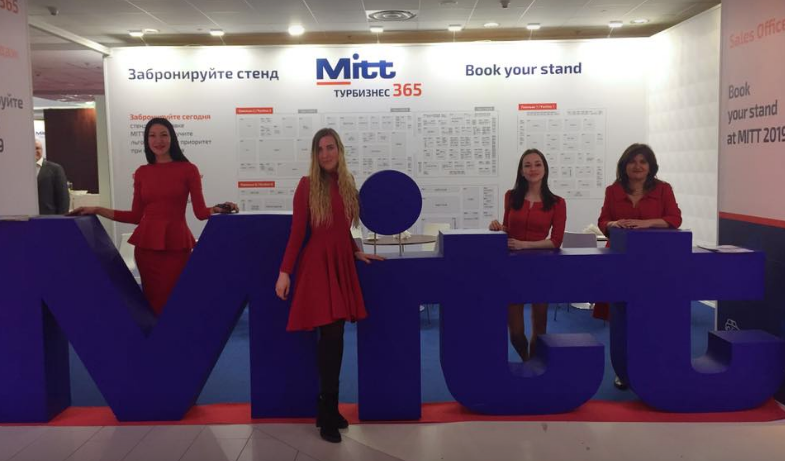 Tourism Minister Elena Kountoura received the award from organizers in the Russian capital as well as opening Greece’s exhibition stand at the major tourism trade event.

In January, Russian operator ANEX Tour said although pre-bookings of standard holiday packages for Greece and Cyprus remained steady, there had been an uptick in more-expensive offerings.

Rhodes and Crete are among the most-favored destinations by Russian vacationers, reflecting the Greek islands’ enduring popularity with European travelers.