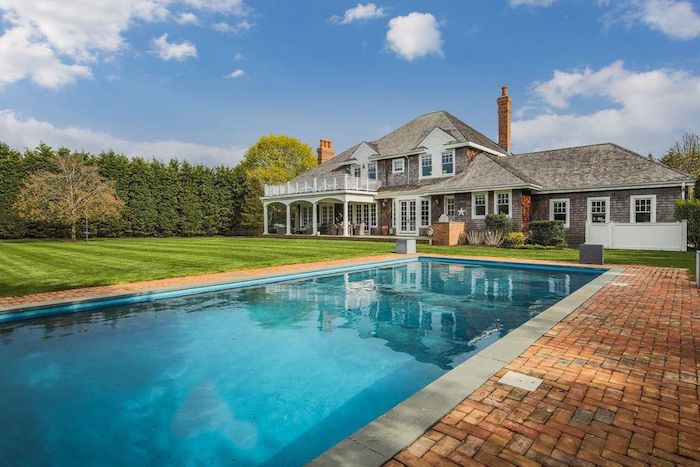 News anchor George Stephanopoulos and actress Ali Wentworth are selling their Hampton’s mansion. They have listed the estate at $5.995 million according to Mansion Global. According to records, the couple previously tried to sell the house in 2016 for $6.9 million.

Good Housekeeping recently described the couple as “crazy in love.”

Stephanopoulos, the co-anchor of Good Morning America met Wentworth in 2001 and were married soon after. The wedding was officiated by his father, the Reverend Dr. Robert G. Stephanopoulos, at the Greek Orthodox Archdiocesan Cathedral of the Holy Trinity in New York City.

”You know how when you go on a date and the first 15 minutes are on automatic pilot?” Stephanopoulos told the New York Times. “About 15 minutes in, she just leaned in and said something, and we were suddenly in another place, in another universe, immediately. We went from strangers to friends to being in love in days.” 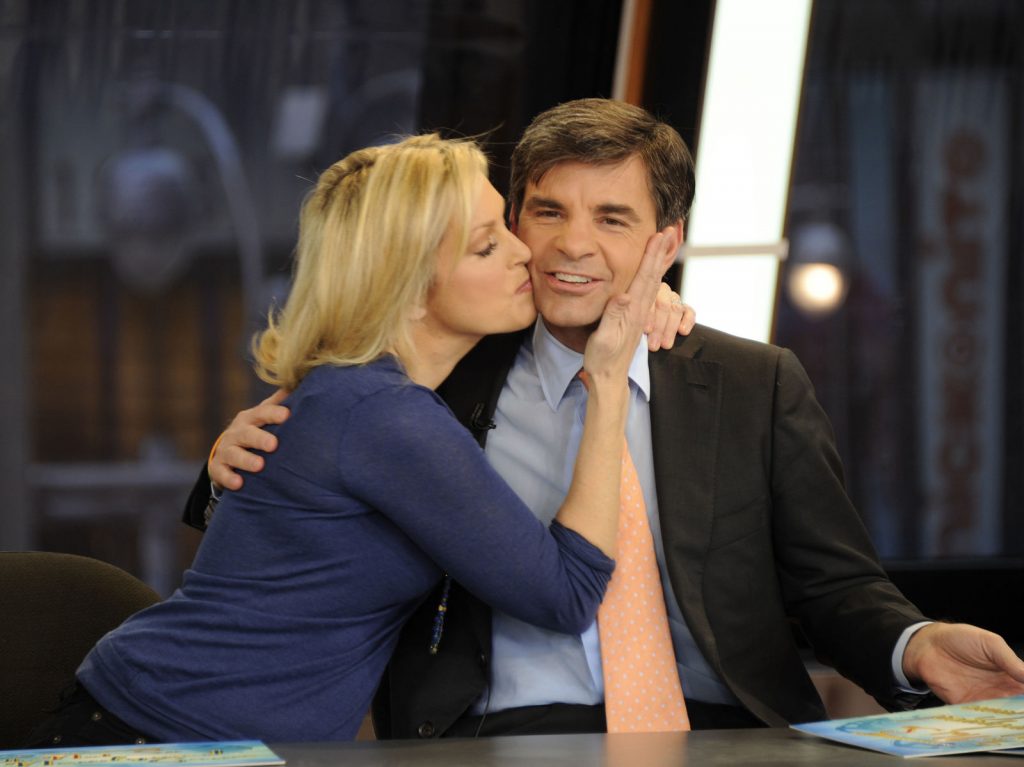 The two were engaged after only dating for two months. According to the New York Times, Stephanopoulos openly mentioned during their wedding that, “I knew within 24 hours, I would not ever dare risk losing her.”

Mansions Global describes the house as a, “traditional shingle-style mansion hidden behind hedges in Southampton hit the market on Thursday. The 4,800-square-foot estate built in 2005 has a host of modern amenities for entertaining, including a 1,000-bottle wine cellar.” 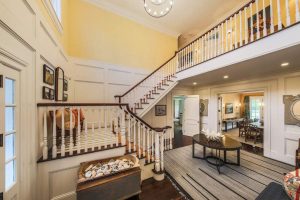 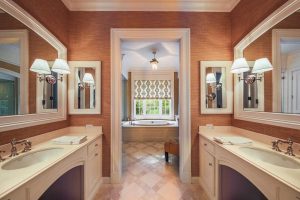 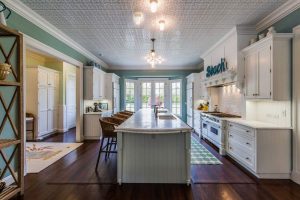