By Tasos Kokkinidis
March 13, 2018
Facebook
Twitter
WhatsApp
Linkedin
Email
The skies of Greece are full of cutting-edge warplanes this week as the air forces of six nations come together for a huge military exercise.
The air forces of Greece, the U.S., the U.K., Italy, the United Arab Emirates and Cyprus are conducting the annual joint Iniochos exercise, which is the largest such exercise to take place in Greece.
It will run until March 23 with Israel scheduled to join next week and Egypt expected to participate as an observer. 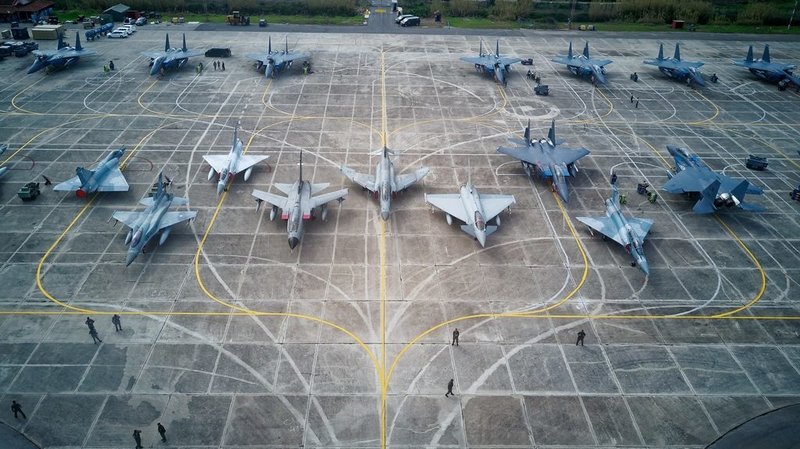 The aim of the exercise is to boost the readiness of the region’s air forces by offering training in a simulated battle environment.
Aircraft participating in the exercise include, F-16s, F-15E Strike Eagles, Mirage 2000-9, Eurofighter Typhoons FGR4 and Tornados.