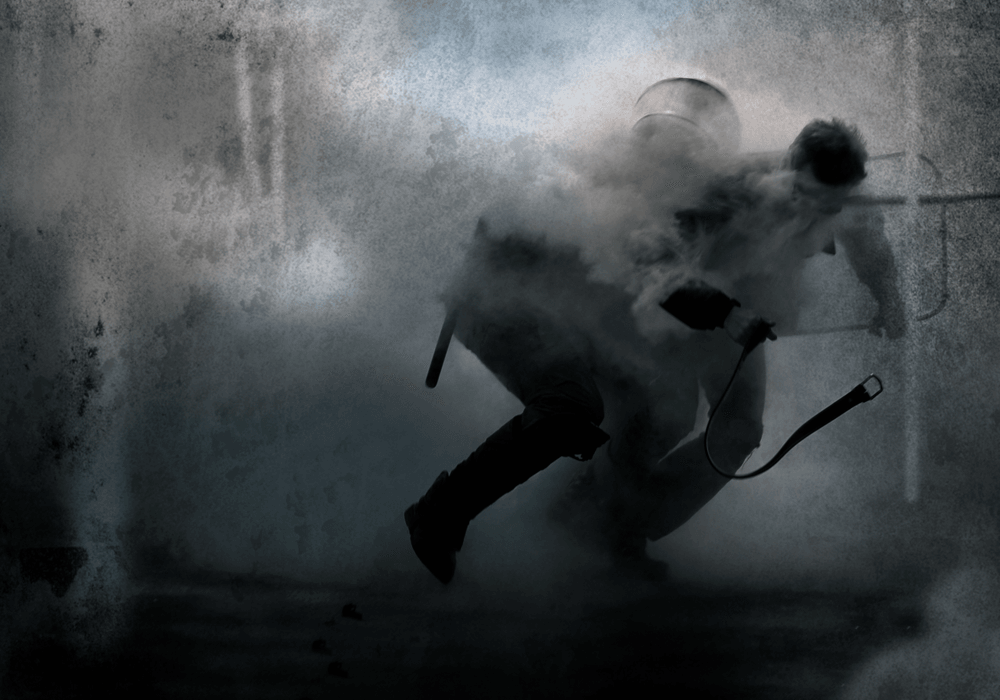 The trailer for a new hard-hitting documentary about Greece, its crisis and the future of its young people was released on Thursday.
Freedom Besieged is a 70-minute offering by award-winning Greek-Canadian filmmaker Panayioti Yannitsos which documents the lives of young Greeks searching for hope and identity amid the country’s economic meltdown.
Taking the death of 15-year-old Alexandros Grigoropoulos at the hands of Greek police in 2008 as its starting point, Freedom Besieged uses 6,000 minutes of footage and interviews across a range of countries to build a hopeful vision for the future.
The Inside Earth Productions feature uses contributions from analysts such as Noam Chomsky and Canadian clinical psychologist Jordan Peterson to show how the economic and political climate of Greece has shaped the psychology and development of the nation’s youth.
It also features contributions from former U.S. presidential nominee Michael Dukakis, four-time Olympic medalist Pyrros Dimas and Greek opposition leader Kyriakos Mitsotakis, among others.
Inspiring
Freedom Besieged also goes local, uncovering inspiring stories of Greeks battling the crisis in their own way. It follows a local farmer in the village of Kiveri, Argolida who runs a youth basketball camp which instills self-belief in the local youth.
It also tells the tale of Konstantinos Papachristou, a 15-year-old from Thessaloniki who created Greece’s first online teen think tank for youths to discuss the country’s future with each other.
The self-financed film will be ready in April and Yannitsos says its purpose is to “communicate a hope-based theme by showcasing some of the most unique actions positively impacting the psychology of Greek youth today.
“The image of an elderly man weeping outside a Greek bank makes headlines but we forget about the 20-year-olds building an eco village three hours away”.
“We obsess over the trauma and ignore those trying to generate something positive, as if they are aliens, or as some have put it to me, ‘exceptions to the Greek reality’”.
“This film is the equivalent to sitting under one roof together, face to face, and having a conversation with the young Greeks we should have been listening to decades ago,” he added.
For more information go to the film’s Facebook page.