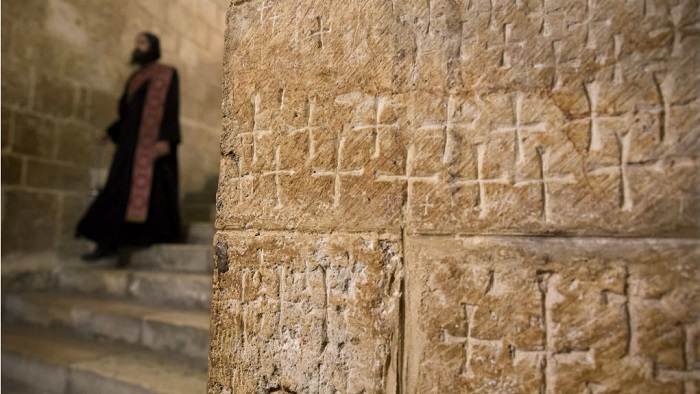 Israel has suspended a controversial tax plan and property legislation in response to the unprecedented Christian decision on Sunday to close the Church of the Holy Sepulchre in Jerusalem.

In response, the leaders of the Roman Catholic, Greek Orthodox and Armenian clergy will reopen the church on Wednesday, reports the Associated Press.

Barkat had stated that Jerusalem’s churches owed more than $180 million in taxes on church-owned commercial properties, and the municipality had frozen church accounts.

The churches responsible for the site, including the Greek Orthodox, issued a joint statement on Sunday bemoaning a “systematic campaign of abuse” against them, comparing it to anti-Jewish laws issued in Nazi Germany.

Greek Hinduism: From Fighting Indian Gods to Worshipping Them