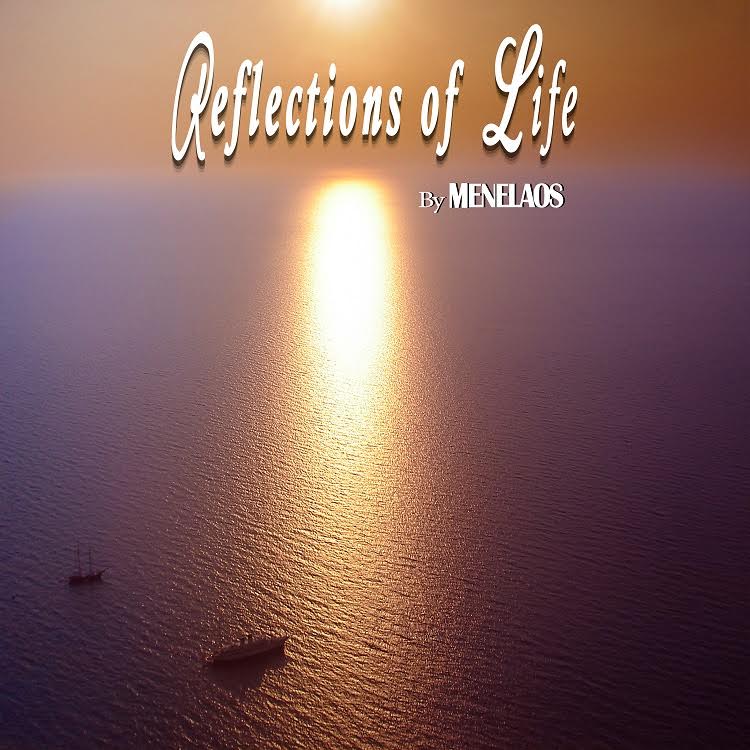 A psychologist who works with the Red Cross in Athens has released a digital album of instrumental music he says captures “the different aspects and expressions of life”.
By day Menelaos Kanakis works at a therapeutic and training institute Antistixi alongside fellow psychotherapist Dimitris Karagiannis.
But Kanakis’ passion for music has seen his ‘Reflections Of Life’, released this week in Greece by FM Records.
The therapist and musician says the album is “dedicated to life itself, with gratitude for all the good as well as the negative aspects of it.
“To life which has its own unique ways to make us more mature and wealthy through the challenges even if we do not realize it in advance.”
Reflections of Life is Kanakis’ second work. His first album of 14 instrumental compositions was released by FM Records in May 2016, called Moments.
In 2017 the track Waves was included in a compilation album alongside other compositions by famous Greek musicians such as Mikis Theodorakis, Mimis Plessas, Evaggelos Boudounis and Michalis Koumpios.