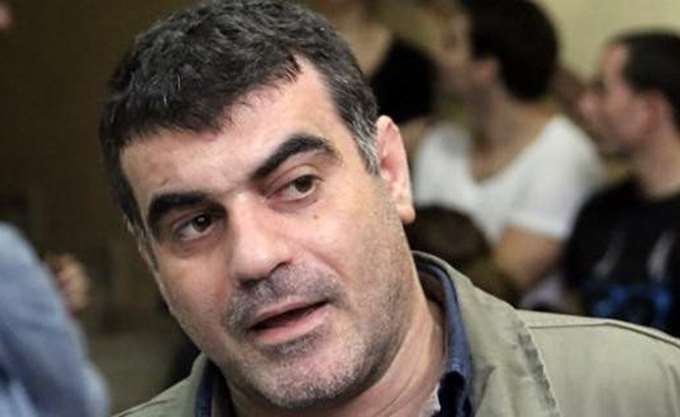 Police officers arrested on Monday journalist and publisher Kostas Vaxevanis after a lawsuit filed on Sunday by former Prime Minster Antonis Samaras.
Vaxevanis was sued by Samaras for libel following a post on twitter.
He was arrested in a court, a few minutes after he was acquitted of defamation charges against the wife of Greece’s Central Banker Yannis Stournaras.
The controversial publisher, a loyal supporter of the SYRIZA government, has been involved in a series of high-profile cases and court rulings in the recent past.
Most famously in October 2012 he was arrested over the publication of a document claimed to be the Lagarde list, a list of 1,991 names of Greek customers with accounts at the Swiss branch of HSBC, suggesting that they could be tax evaders.
He was triumphantly acquitted in a case that drew international media interest.