Caesars Entertainment ‘Among Bidders’ for Elliniko Casino in Greece 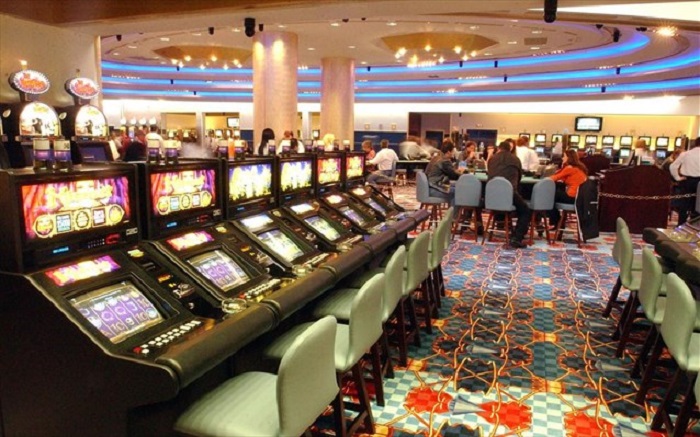 US giant Caesars Entertainment is reportedly interested in bidding for a casino license at Elliniko, the site of the former Athens airport, as the Greek government is preparing to launch a tender.
A Finance Ministry official told Reuters that an adviser for the tender would be hired soon.
This follows the approval on Thursday by the Council of State for the beginning of works to turn Elliniko into a multi-purpose complex that will include hotels, luxury apartments, amusement parks and a casino.
The casino license is a prerequisite for an investment of 8 billion euros by property developer Lamda for the renovation of the site.
Greek media report that the casino will operate in an area of 15,000 square meters and will be the first integrated holiday complex – Integrated Casino Resort – in Europe.
It will be housed in one of the skyscrapers that will be built in the area. Gambling halls will occupy 8,000 square meters.
Greek media report that Caesars Entertainment has already expressed interest in participating in the contest for a 20-30 year casino license.
Caesars has grown through development of new resorts, expansions and acquisitions, and now operates casinos on three continents.
Other international gaming companies are expected to participate in the tender.