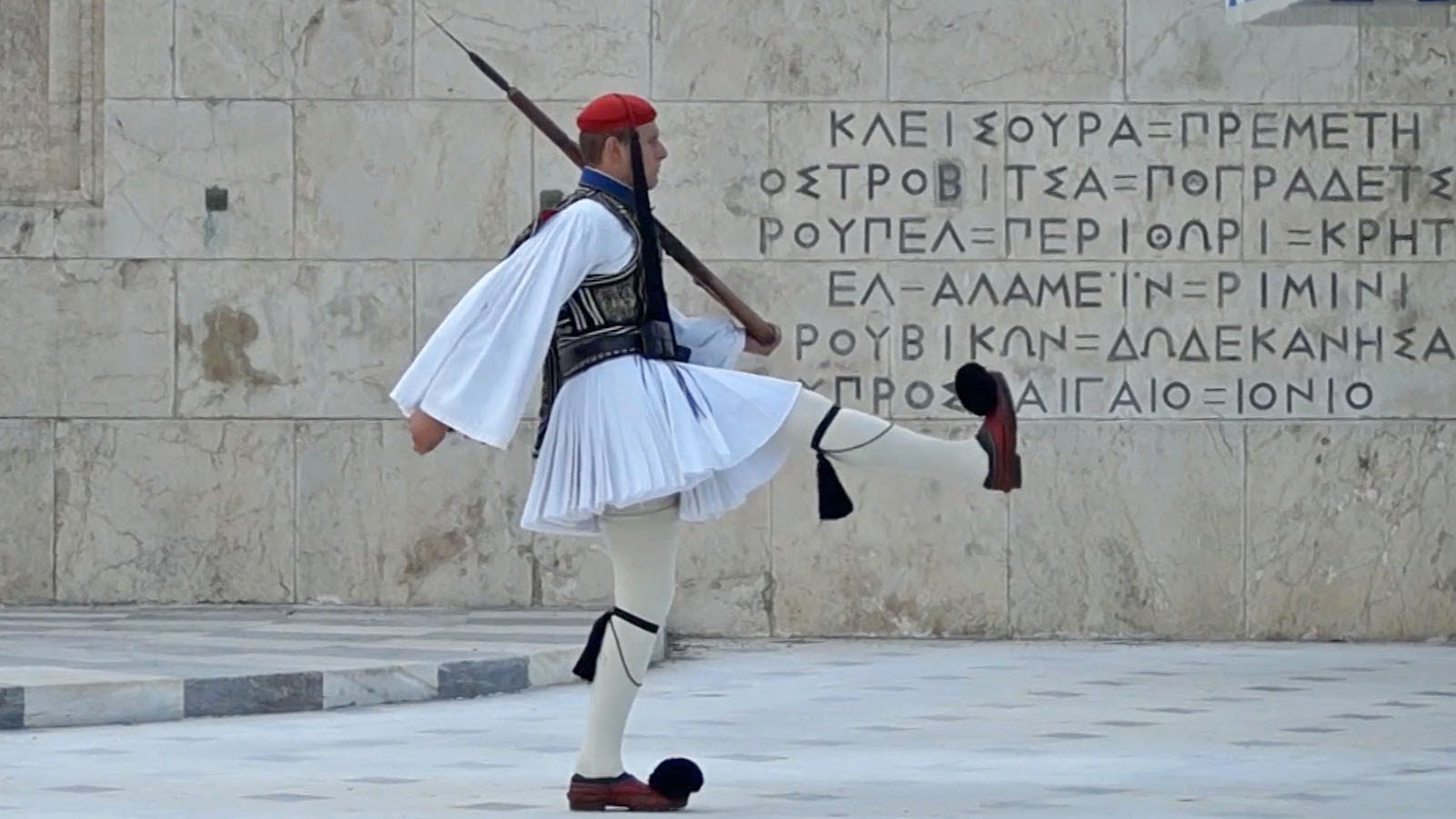 A group of Greek evzones — elite soldiers popularly known for the famous changing of the guard ceremony in Athens — will travel to Australia for Greek independence day celebrations next month.

In Melbourne, members of the presidential guard will take part in celebrations at Oakleigh-Eaton Hall which will host a feast of music, culture, food and special performances.

The 2018 commemoration of Greek independence will also see a flag-raising ceremony at the Rye Foreshore starting 8 a.m. local time on March 25, followed by speeches and a wreath laying.

Greek Independence Day is celebrated by the Greek diaspora worldwide and marks the start of the 1821 War of Independence.