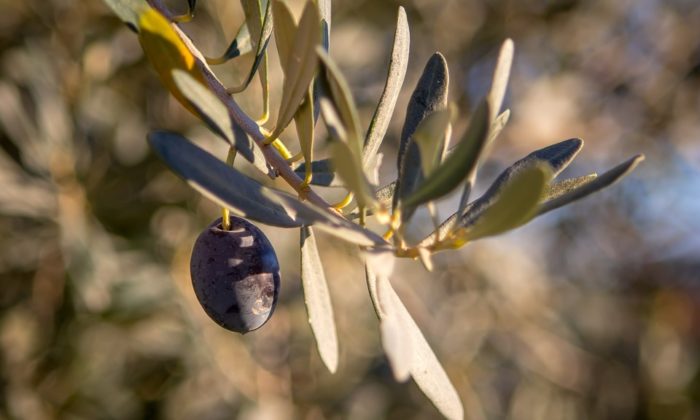 A world leader in extra virgin olive oil production, as well as the world’s third largest olive oil producer, Greece is also a leader in terms of per capita consumption. Despite this leading position, the country still needs to get its deserved recognition in the worldwide olive oil scene.
The Athena International Olive Oil Competition (AΤΗIOOC) is an international event, held annually in Greece, which seeks to improve and promote the industry of Greek olive oil.
With an important role in the country’s culture, top quality Greek extra virgin olive oil represents an opportunity to boost from olive oil export to cuisine, from farming to tourism-related gastronomy.
Recognition is awarded by a group of judges and experts in the olive oil industry through a medal, a diploma and marketing initiatives intended to promote the winning brands. 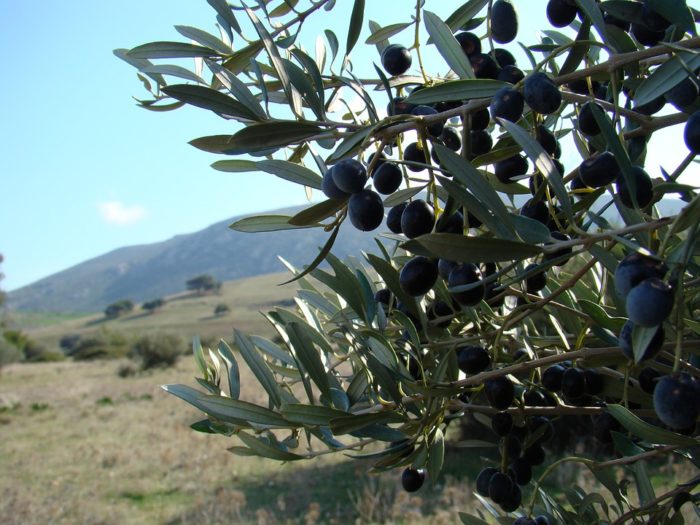 This year, the competition will take place in Delphi from March 26 to 28. Delphi is home to a 3,000-year-old olive grove. The chosen place offers a combination of olive tradition and history, which reflects the core philosophy of the competition, wanting to promote olive oil also as a protagonist of Greek culture.
Among the olive varieties from Delphi, the area of Phocis is dominated by the Amfissa olive, one of the best edible olives in Greece, along with the Kalamon variety.
The deadline for registration is March 2, 2018, producers and olive oil lovers can find more information on the ATHIOOC website.