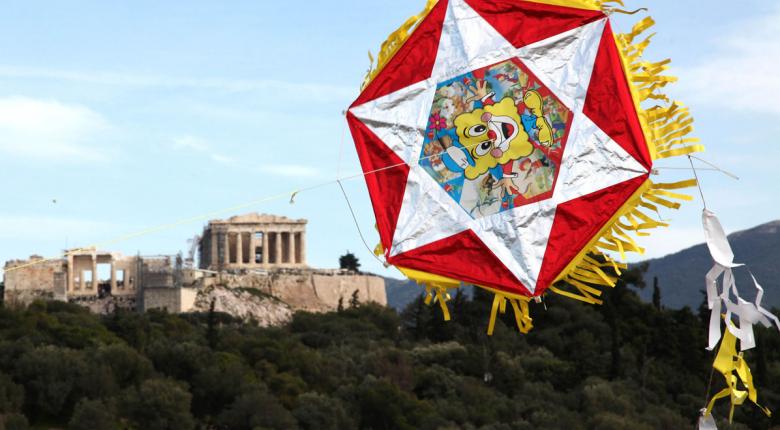 For Greek Orthodox Christians, Clean Monday marks the beginning of the 40-day fast before Easter; tradition dictates that the faithful start abstaining from eating animal products and fly a kite.
Clean Monday is a cleansing of the body in preparation for the holiest period of Greek Orthodoxy and the flying of a kite is an effort to reach the Divine. Having your gaze fixed in the sky for as long as the kite flies, is spiritual and mental elevation. 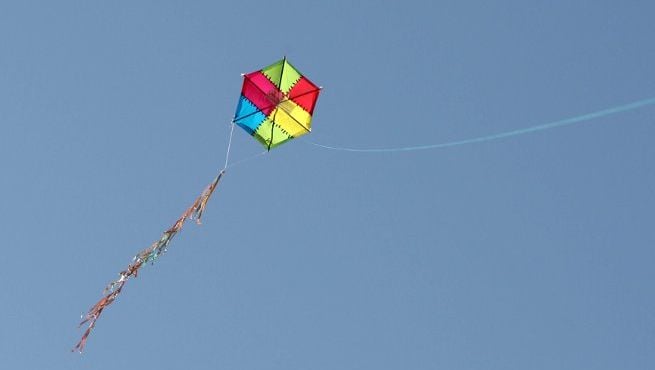 By sending a kite up, man tries to communicate with God. And the higher the kite goes, the closer the person comes to God. The kite carries the human spirit and brings it closer to the Creator, and Christians believe that their soul should be next to God’s.
The custom of flying a kite goes back to ancient China, to at least 1,000 BC. The Chinese kites had the shape of an eagle, the bird that flies highest in the sky. These ancient Chinese were also trying to communicate with God and wrote their wishes on the kite. The higher the kite reached, the more likely it would be that God would answer their prayers.
The first kite in Greece appeared in ancient times, around 400 BC. At that time, mathematician and engineer Archytas (440-360 BC), from Taranto, southern Italy, is said to have invented the first kite in Greece for his aerodynamics studies. Archytas was a good friend of Plato and a follower of the teachings of Pythagoras.