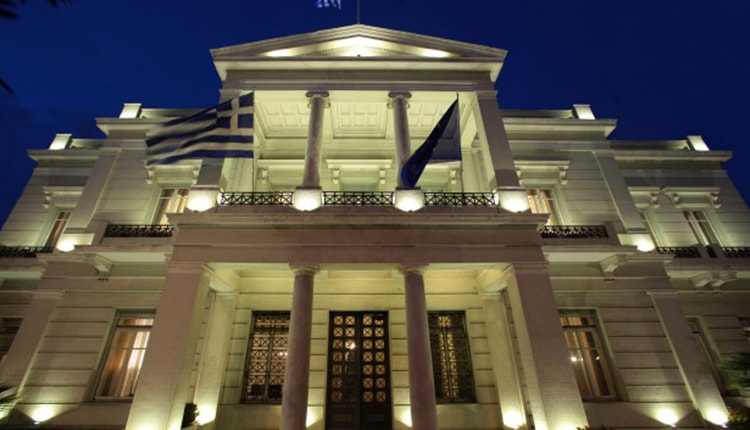 The ongoing war of words between Athens and Ankara heated up on Saturday as a Greek foreign ministry spokesman said Turkey “systematically violates international law and continuously crosses red lines”.
Alexandros Yennimatas also told reporters Turkey’s complaints when confronted about incidents in the Aegean Sea were “detached from the reality Turkey itself has created”.
Earlier on Saturday, a Turkish Ministry of Foreign Affairs source said it was “concerned and dismayed” after Greek Foreign Minister Nikos Kotzias warned Ankara that Athens would not react peacefully the next time an incident happens at the Imia islets.
Yennimatas insisted “Greece is a country that acts soberly, responsibly and peacefully. And this is an element of its strength.
“It insists on solving differences peacefully and through dialogue, in a manner consistent with contemporary European political culture, which Turkey ought to adopt.
“What is more, it must respect international law and the law of the sea,” he added.