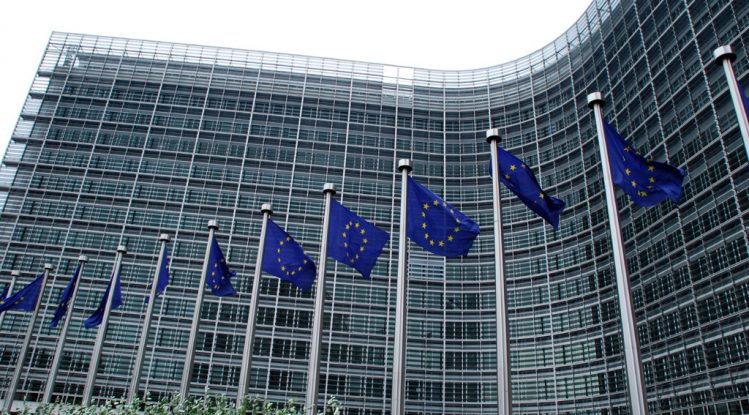 Greece needs to complete three important prerequisites before the EU disburses the next loan tranche of €5.7 billion euros, a European official said, according a Kathimerini report.
The loan tranche will be disbursed upon the condition that all requirements of the third review of Greece’s bailout program are met. The three pending issues are the privatization of the Hellenic Gas Transmission System Operator (DESFA), the privatization of the former Athens airport site in Ellinikon and the full and uninterrupted operation of online auctions.
Greece’s hard leftists, including members of the ruling SYRIZA party, oppose the privatizations and the online auctions.
The EU official told Kathimerini that the institutions would be called upon to decide whether online auctions would continue unhindered before they give the green light to complete this prerequisite. He added that on Monday’s meeting of Eurozone finance ministers the issue will be discussed, but he is not certain if any decisions will be taken by then.
The official further explained that the issue of post-program supervision is linked with the current debt relief debate.
IMF: Debt relief will be connected to progress of reforms
International Monetary Fund spokesman Gerry Rice reiterated that the Fund is working towards a positive outcome on the issue of alleviating Greek debt, which will allow it to participate financially in the Greek program.
“We are focusing on how we will activate the program we have approved in the first place. This implies progress in reforms and progress on debt. These will be the two main issues in the discussion basket,” the IMF official said during a regular briefing.
With regard to the debt issue, Rice stressed that although the debt relief debate has  been in place since 2015, now dynamics have changed: “I think the January Eurogroup statement has speeded up debates on debt relief,” he said.