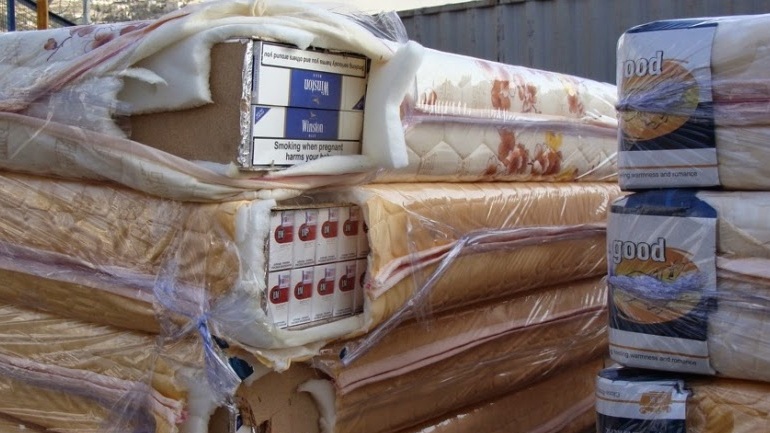 Around 4.6 billion contraband cigarettes are sold in Greece every year costing the state €600 million ($741 million) in lost taxes.
The claim was made at a conference involving Transparency International, the General Secretariat on Corruption, Europol, the Economic Crime Unit of the Hellenic Police (SDOE) and other organizations.
According to the figures, it is estimated that for every container of smuggled cigarettes, about €2 million are lost from taxes and duties. It is also estimated that all EU member states lose a total €11 billion every year.
In crisis-stricken Greece, contraband cigarettes are particularly prevalent. It was stressed during the conference that higher taxes and shrinking incomes had made Greece a lucrative field for international criminal rackets and Greek smugglers.
According to Greek law enforcement authorities, one in five cigarette packs on the market are in the country illegally. According to Greek Customs, approximately 142 million smuggled packets of cigarettes were seized in 2017. The total taxes and fines amounted to €743 million.
However, very little of that was collected due to the slow judicial system and the inadequacy of the collecting authorities, a SDOE official complained.