The Greek Titanic: The Shipwreck that Cost More than 4,000 Lives 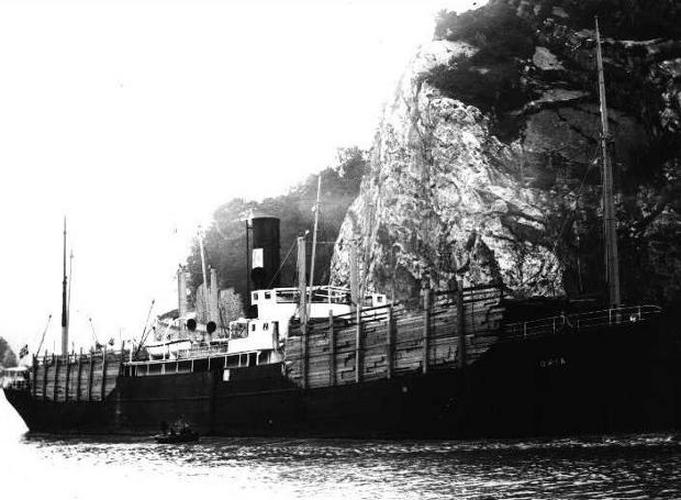 One of the worst maritime tragedies in history took place in Greece and cost almost four times as many lives as those taken in the Titanic disaster; yet the sinking of the “Oria” in the Saronic Gulf in February of 1944 remains largely unknown.

The background story of the Oria begins in September 1943, two years before the end of World War II. Italy had capitulated on September 8, 1943 and the Germans held the Dodecanese. The Italian garrison had surrendered and was in German custody.

In the afternoon of February 11, 1944, a total of 4,046 Italian soldiers were piled in the holds of the Norwegian ship which was in Rhodes after it had been requisitioned by the German authorities. The Oria was a 2,127-ton ship built in England in 1920. 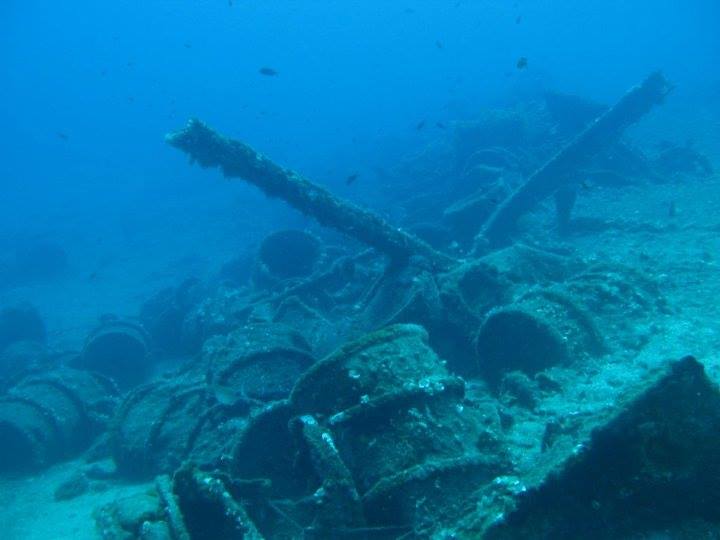 The ship departed in the early evening hours from Rhodes under unfavorable weather conditions with destination the port of Piraeus. During the journey, the Oria was attacked by English ships and a Dutch submarine, but managed to escape with the help of three light destroyers that accompanied it.

On the evening of February 12, the ship collided with the rocks off Medina near the islet of Patroklos –also known as “Gaidouronisi” — at latitude, 37 degrees 39 ‘north, longitude 23 degrees 59’ east opposite Legrena beach, just 25 miles SE of the port of Piraeus. The ship began to sink. Almost all the Italian prisoners who were crammed in the holds drowned. 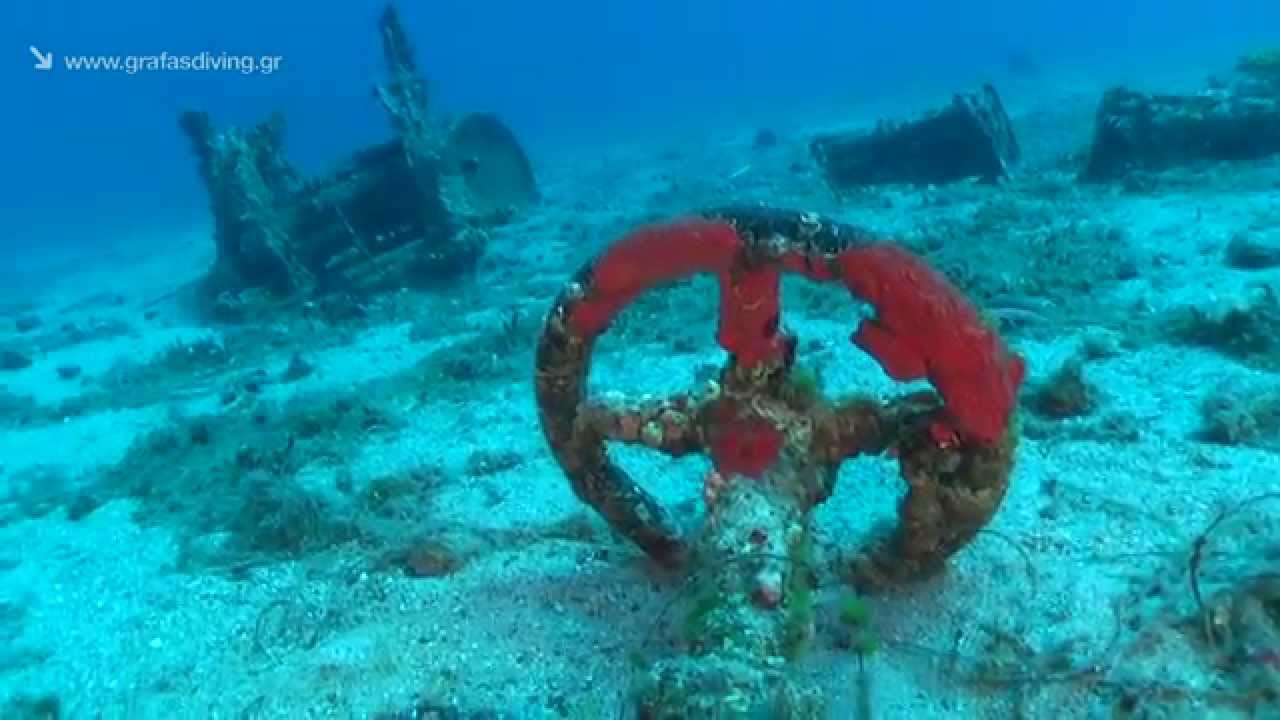 The sinking of the Oria was not only due to bad weather and the mismanagement of the Norwegian shipmaster, but was mainly because of the overcrowded, its overfilled hold and the age of the ship.

However, this tragic shipwreck with 4,074 fatalities, which far exceeds that of the Titanic (1,523 dead), was not recorded anywhere at the time because it was wartime. Neither the Greek port authorities, the Merchant Marine Ministry nor Athens newspapers reported the wreck of the Oria.

Nazi censorship banned any kind of publicity of the catastrophe.

In the years that followed, many divers explored the wreck of the Oria and gave shocking descriptions of what had taken place that dreadful day. The ship’s remains lie at a depth of 28-42 meters.