Qatar Airways to Launch Flights to Greek Island of Mykonos 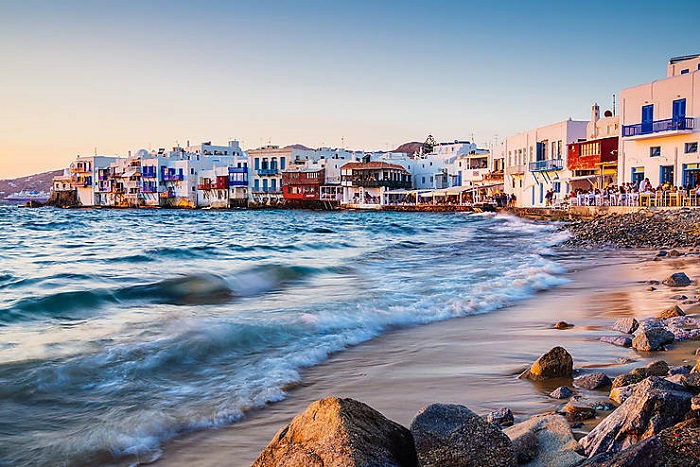