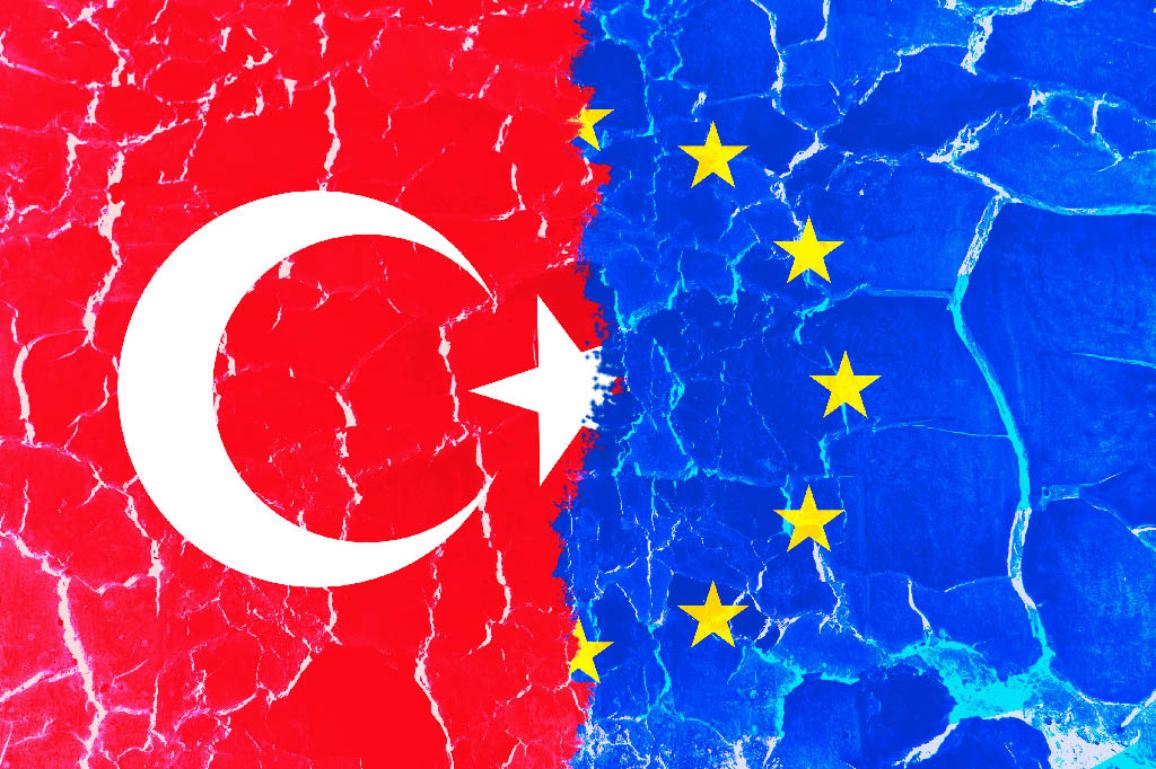 Turkish state media reported on Wednesday that Ankara submitted final files to the EU to obtain visa-free travel for Turkish citizens to the Schengen zone, including Greece.

It is understood the EU will now study the submission ahead of an EU-Turkey summit in March.

Visa-free travel to much of Europe for Turkish nationals was a key part of 2016’s migrant deal with the EU. In return for taking back failed asylum-seekers who had initially landed in Greece from Turkey, Ankara was to access EU funding as well as secure visa-free travel for its citizens.

However, Turkey has claimed there have been unacceptable delays on the part of the EU in implementing the deal in its entirety.

The EU had sought revisions to Turkey’s anti-terrorism legislation, claiming existing laws were being used to stifle dissent.

Earlier on Wednesday, a senior spokesman for President Recep Tayyip Erdogan, Ibrahim Kalin, insisted Turkey had met all the criteria laid out by the EU for visa liberalization but did not specify what changes had been made.