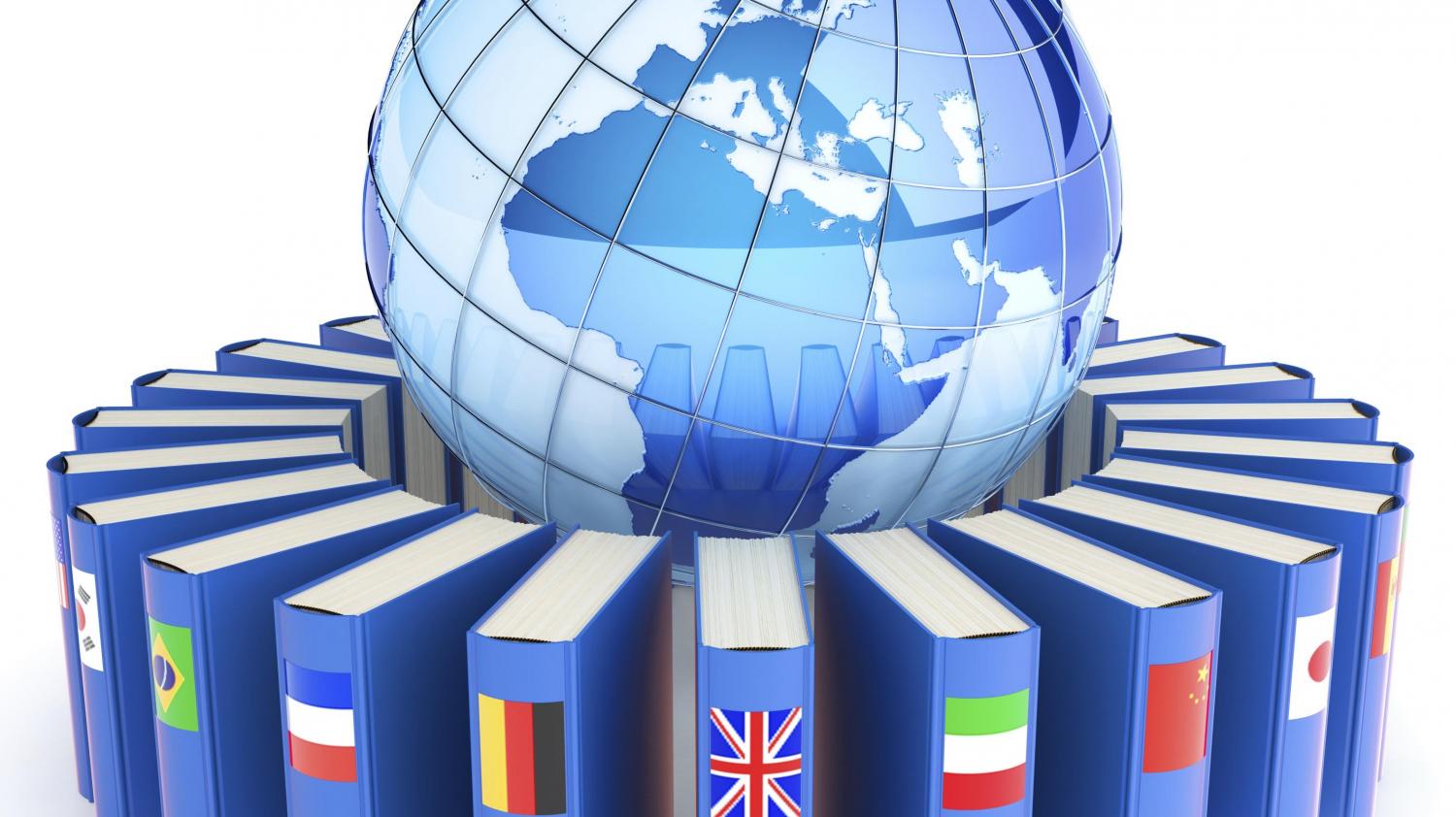 Although Turkish and Greek Cypriots remain divided by language, a new 3,500-entry dictionary launched this week promises to uncover common words and phrases shared by the island’s two communities.

Backed by the Cypriot government, the new dictionary promises to grab the attention of linguists and researchers interested in the island’s varieties of Greek and Turkish — which often differ markedly from the versions spoken in Greece and Turkey itself.

A presentation to launch the dictionary this week was addressed by Education Minister Costas Kadis who said it would help citizens “cooperate with people from different backgrounds in a modern, coherent and pluralistic society”. 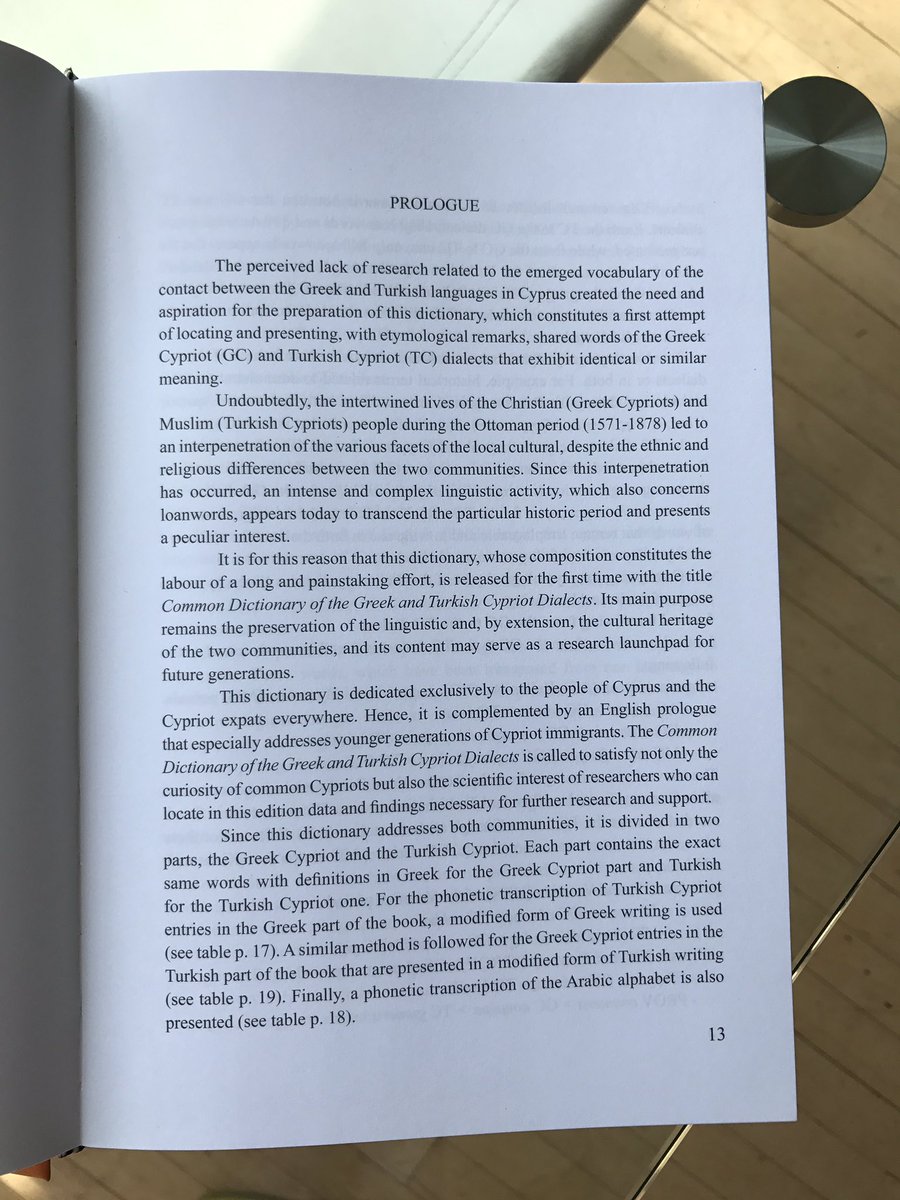