Overdue Debts to Greek State Rise by €13Β, Despite Confiscations of €5Β 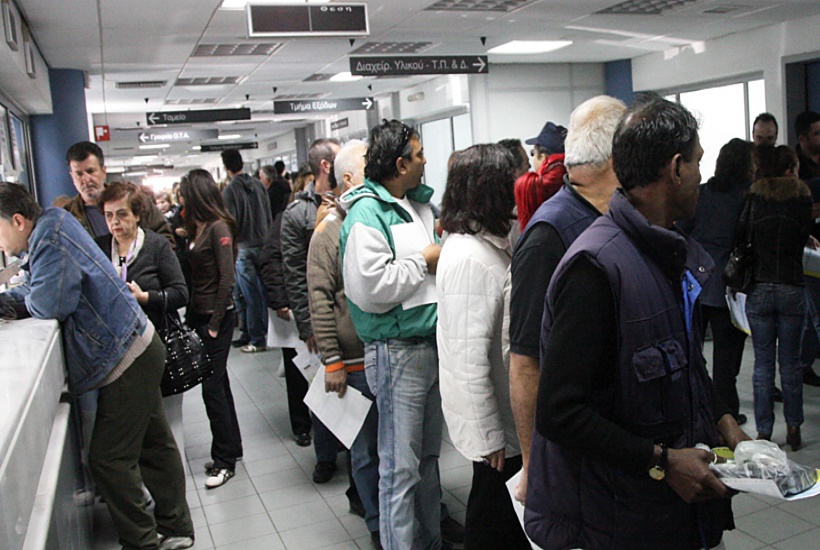 Overdue debts to the Greek State went up to a record high of 13 billion euros in December, despite confiscations of 5 billion euros, a Kathimerini newspaper report says.
As of the end of December 2017, arrears to the Greek State reached 101.85 billion euros, despite the continuing increase in the number of Greek taxpayers, who have seen their wealth confiscated for arrears to the State.
In December, 14,781 more Greeks had their assets confiscated, raising the total number to 1,050,077.
According to data released by the Independent Authority for Public Revenue, in 2017 12.931 billion euros were added to the total outstanding debts to the State.
Almost all of the new debt comes from tax liabilities that were not served by taxpayers (ENFIA, VAT, etc.).
The number of taxpayers who have overdue debts has reached 4,068,857.
At the same time, confiscations and debt settlements brought 5.069 billion euros in state coffers, of which 2.687 billion euros were for old debts and 2,391 billion in fresh debts.