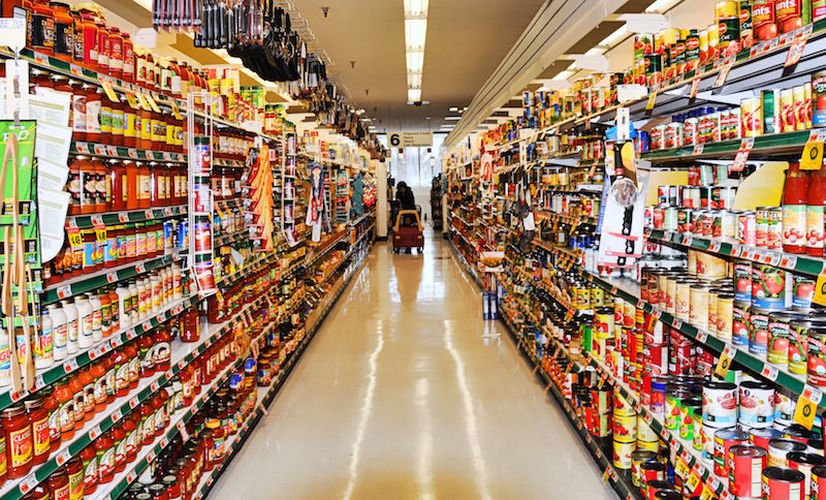 Compared to other retail sectors, supermarket sales in Greece have been relatively unaffected all through the financial crisis.
New data by the Greek Statistical Authority (ELSTAT) for November 2017 though, shows that even everyday item sales have dropped.
Retail sales in November were 2.9 percent down compared to November 2016, with supermarket sales showing the biggest decline by 7.2 percent. They were followed by foods/drinks/tobacco product sales (down by 3.7 percent) and vehicle oil products (down by 3.7 percent).
There is some good news though, with furniture, electric devices and home equipment products rising by 11.6 percent, followed by clothing and shoes (up by 11.6 percent) and multi-store products (up by 2.3 percent).
According to the ELSTAT general index, compared with October 2017, November sales dropped by 3.8 percent, although the seasonally adjusted index shows a drop of 1.1 percent.
These figures show that despite the government’s proclamations of growth imminently returning to the Greek market, Greeks are still reluctant, or unable to spend beyond their means, as they did before the start of the financial crisis.