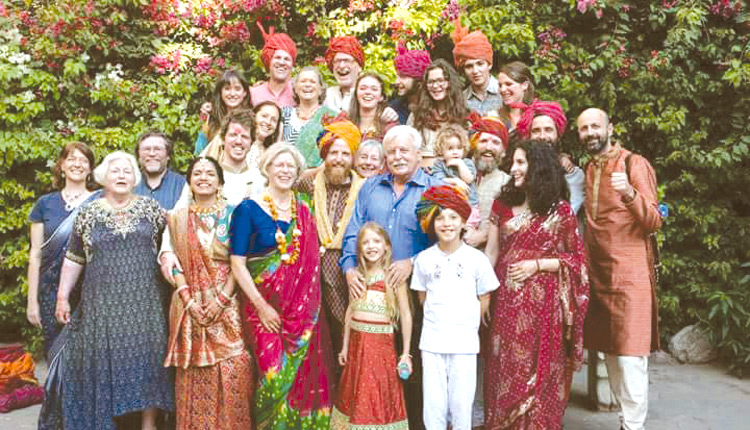 Despite the marvelous Bollywood movies one can enjoy online, an Indian wedding is an unusual sight for a Greek. Apparently not so, though, for Leonidas Xylouris, a Cretan man who married his Indian sweetheart in her native country. 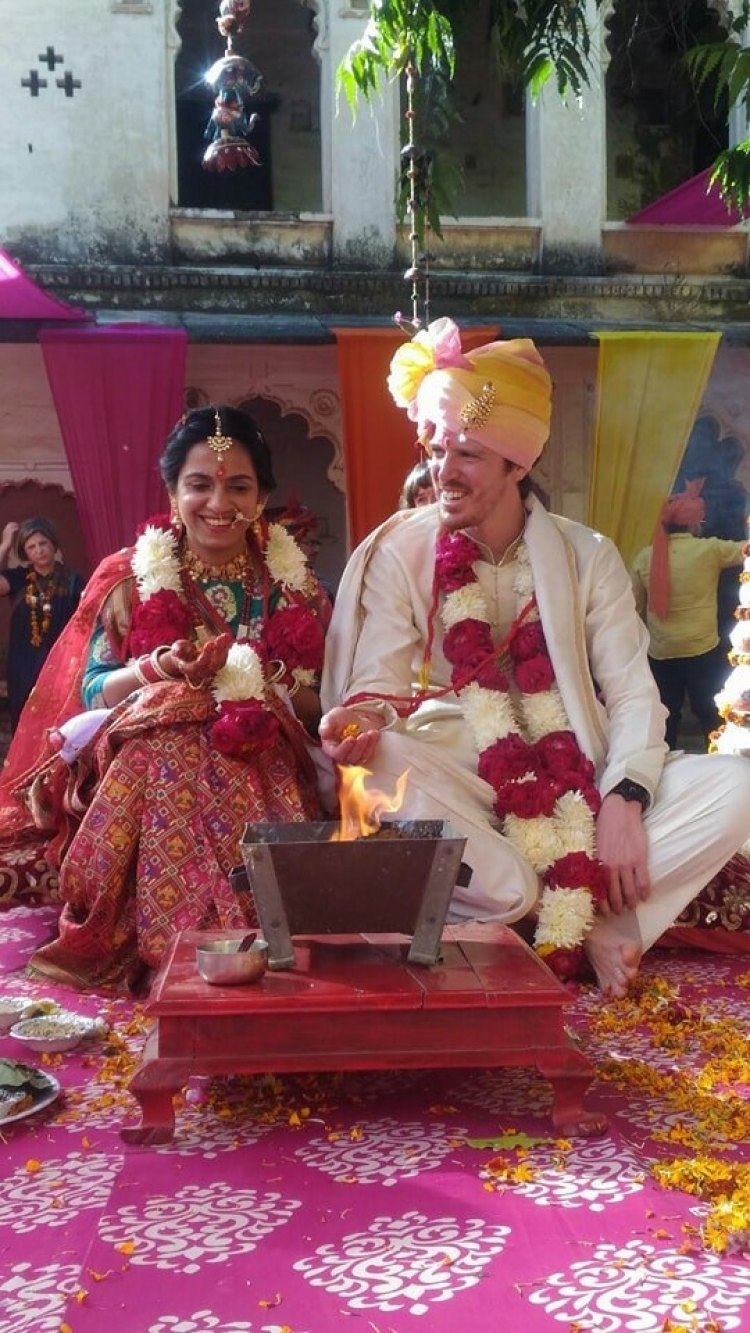 The couple, who live and work in Brussels, decided to go for a traditional wedding, which meant a combination of Indian, Bollywood style ceremony with some hints of Cretan culture.

They dipped into the centuries-old Indian traditions dressing themselves and their guests with colorful Indian wear, learning incredibly complicated local dances and sipping plenty of raki, the traditional Cretan alcoholic drink. 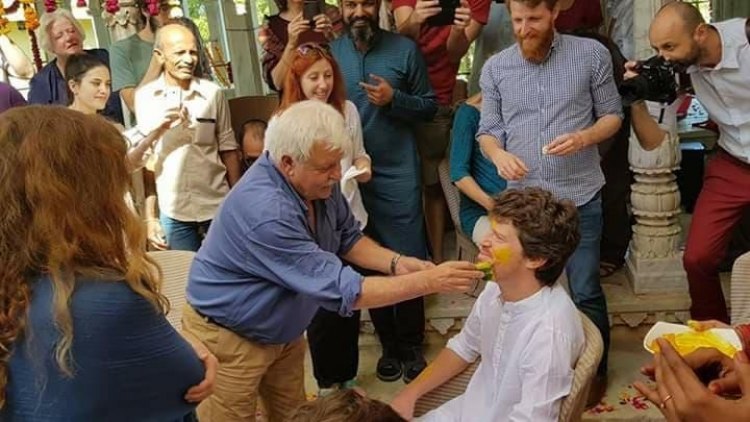 Ceremonies lasted two days, according to the Hindu tradition which celebrates the wedding one day before the official ceremony. The couple’s faces were covered with a special cake, a sign of blessing for their marriage and their family life, according to the Haldi tradition.

At the wedding, relatives and friends of the groom offered substantial quantities of raki to all the guests. No information about how the Indian guests reacted to the particularly strong alcoholic beverage were released. 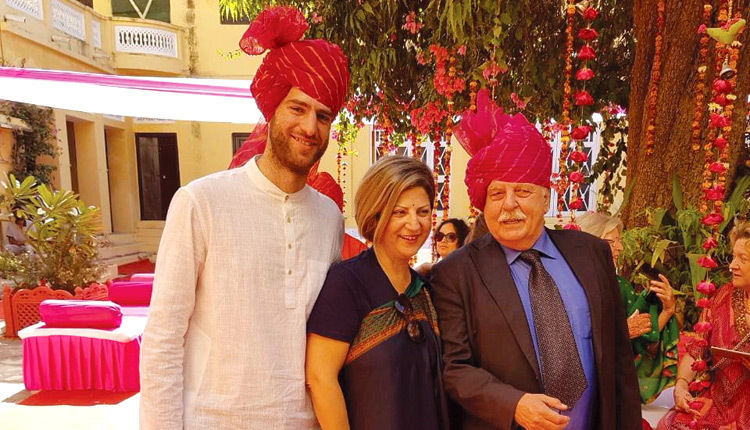