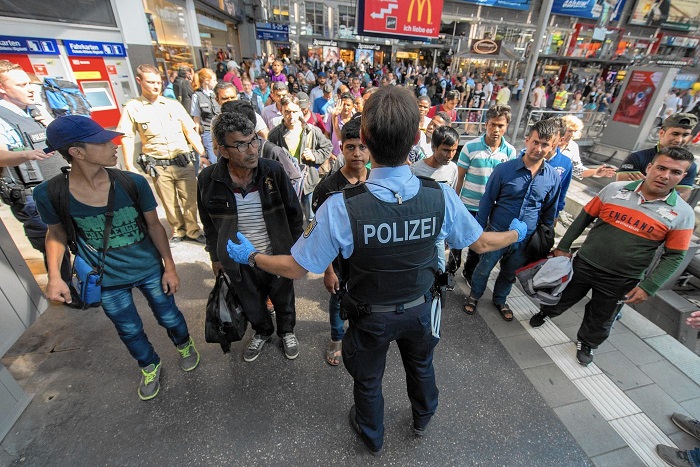 Germany has announced it will stop accepting migrants from Italy and Greece, as the European Union’s migrant relocation program draws to a close.

“There are now virtually no more asylum seekers in Greece who could be considered for resettlement,” Deutsche Welle reports the ministry as saying.

Last month, some 500 migrants were still waiting to be relocated from Italy to Germany, while in Greece the number was less than 40.

Deutsche Welle says that when the two-year scheme was announced in 2015, the EU had expected around 100,000 migrants to be resettled across its member states, with Germany slated to take in 27,000.

Ultimately, though, only 33,000 took part in the scheme across EU member states.

Germany, which took in over 10,000 migrants, “resettled the most people by far,” according to the ministry.