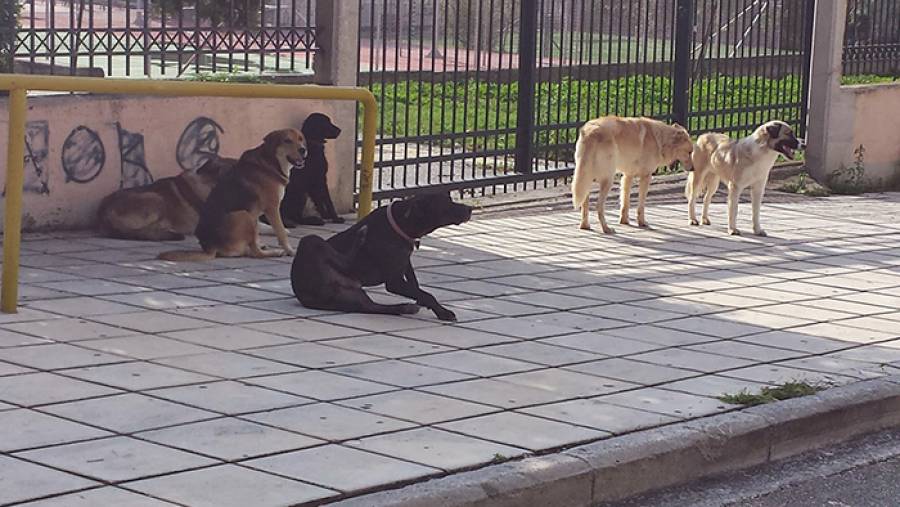 The Greek Ministry of Rural Development has announced some amendments to the  Animals Protection Law of 2012 in order to prevent animal abuse and give municipalities more power to deal with strays.
The ministry has announced that the new law will be discussed in February. According to ministry officials there will be many changes such as a municipal levy on pet purchase, stiff penalties for animal abusers, toughening of registration and labeling for pets and strays. New agencies will be created to ensure that any state funds or animal lovers’ taxes will be used towards animal protection.
Under the new animal bill, municipalities will be responsible for the handling of strays, and each municipality can decide on how to deal with them.
Prospective pet owners will have to pay municipal tax for the purchase of an animal, but the tax will now apply to special animals, such as guide dogs for the blind.
Municipalities will also impose stiff penalties to people who abuse pets or stray animals. The funds from the penalties will be used for animal protection.
For imported animals, there must be guarantees of welfare and traceability from birth, transport to Greece and the sale should be done by stores that provide adequate space for accommodating the animals.
According to ministry data, there are around 200,000 recorded pets and 20,000 strays.