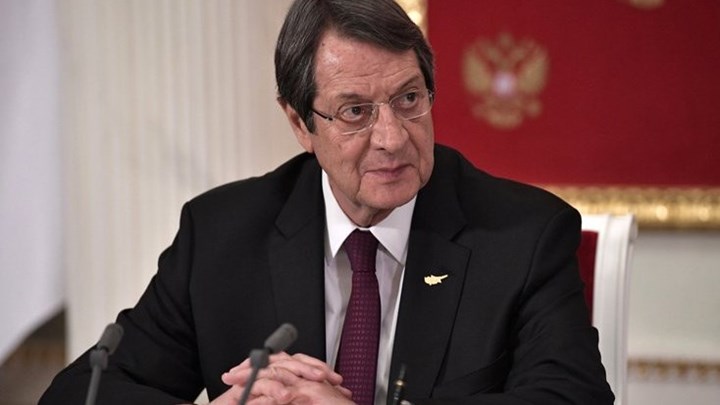 Cypriot President Nikos Anastasiades, on Wednesday delved into the name dispute between Greece and the “Lilliputian” Former Yugoslav Republic of Macedonia (FYROM), claiming the issue is not important.
“I would have no objection if [FYROM] wanted to be called Northern Greece, as long as national interests are safeguarded,” he said.
In an interview with Cypriot media, Anastasiades, who is fighting for re-election on Sunday, claimed Greece will gain more if it fosters friendly relations with the neighboring state.
“Greece, through investment and stronger economic and political relations, would be able to exert influence and control over the Lilliputian neighboring state,” Anastasiades argued.
However, the decades-old dispute could be solved if FYROM “drops all constitutional references that may present a threat to Greece’s territorial integrity,” he added.
The president’s comments come as the leaders of Greece and FYROM are meeting on the sidelines of the World Economic Forum in Davos, Switzerland.
Video in Greek