A young Greek businessman has won a place in Forbes’ list of the 30 most notable European entrepreneurs for 2017.
Stavros Tsombanidis, based in Patra, is founder of PHEE, which manufactures gift boxes and iPhone cases from the dead leaves of the sea plant Posidonia Oceanica (aka Neptune Grass).
According to scientists, this is one of the oldest living organisms on Earth and is washed up in abundance on Mediterranean shores, usually disposed of as waste.
After three years’ research PHEE’s team brought the seaweed back to life, being the first company in the world to use it as raw material. 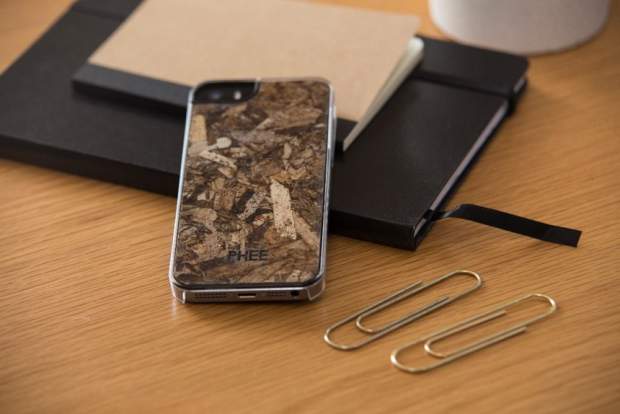 PHEE was founded in 2015 by the University of Piraeus financial management graduate, who is CEO and head of marketing, and Nikolaos Athanasopoulos, an engineer from the University of Patra who serves as production manager.
Tsombanidis, 24, who recently won an award for the best startup in sustainable development at the Startup Greece Awards, has now been included in the prestigious Forbes 30 Under 30 list for Europe.
The list features possible future leaders in ten different sectors of society, including Arts, Science, Technology, Economy, Social Entrepreneurship and Industry.
Tsombanidis is included in the industry sector of young entrepreneurs to watch in the future.
“The distinction is for our team a little moral satisfaction for what we have achieved so far, with a sense of responsibility.
“We want to continue to try daily to make seaweeds known worldwide, by promoting the principles of recycling and re-use of the goods that are abundant around us,” Tsombanidis said.