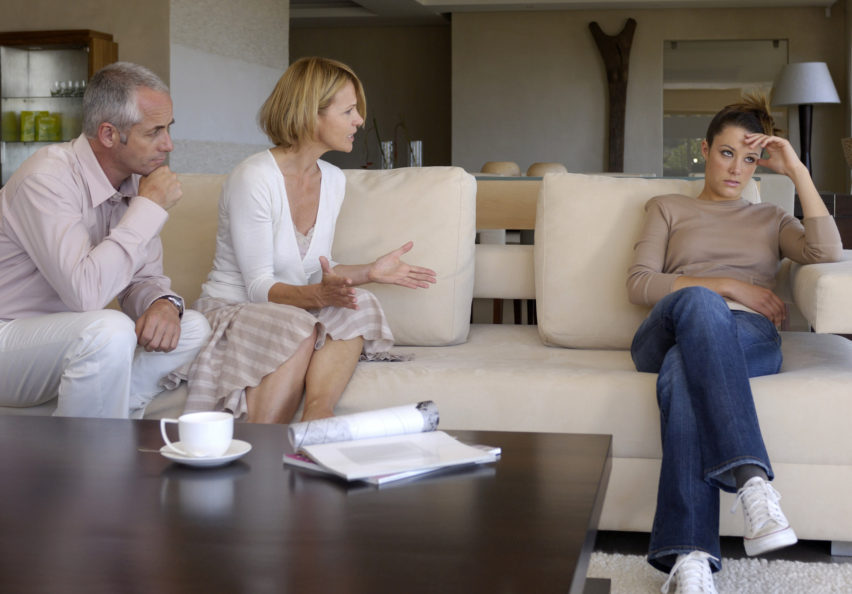 Young Greeks are more likely to still live with their parents than any other nationality in Europe — a situation which seems unlikely to change as the country struggles with its economic hardships.
Filothei Matsigou, a Greek careers advisor, has told Athens-Macedonian News Agency’s 104.9FM radio service that prolonged living at home by 25-34-year-olds can affect their ability to make independent lives.
And the crisis can only be blamed to a certain extent, she claimed: “There is also the category of people who choose not to become independent, because they may like the comfort of the family home, the security they give them, and not just the economic crisis.”
Young people were missing out on learning how to budget, but would soon face the reality of other, more-expensive EU countries, where sharing a house or an apartment with a stranger to cut costs was unavoidable.
A major EU survey in 2014 found that 48 percent of people aged between 18-29 were living with their parents. Greece was right up to this average, at 46 percent.
In 2016, OECD data revealed three in your young Greeks (15-24) were still living with their parents, the second-highest number in 37 countries surveyed.