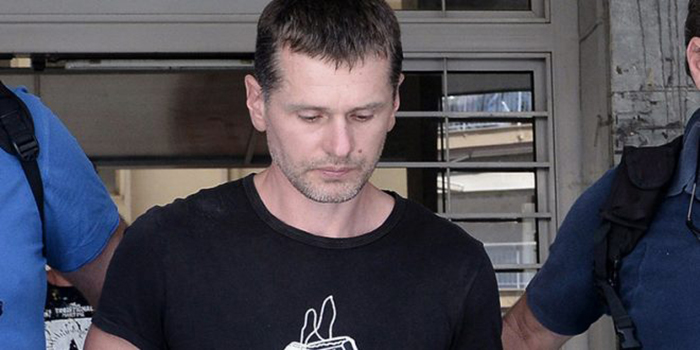 Russian Alexander Vinnik, accused of laundering $4 billion through Bitcoin crypto-currency exchange in the US, has petitioned the Greek authorities for political asylum.
“Vinnik has filed a petition for political asylum to avoid extradition to the United States. He believes his case is politically motivated,” Vinnik’s lawyer, Ilias Spirliadis said.
In late 2017, Greece’s Supreme Court had decided to extradite the accused to the United States. Vinnik, in turn, asked to send him to Russia, since he is a citizen of the Russian Federation and must be tried in his homeland.
At the same time, the head of the Bitcoin exchange denied all accusations of the American authorities.
The final decision should be made by the Greek Minister of Justice, who may not take into account the previous decisions of the courts.
Vinnik was detained in Chalkidiki, in Northern Greece during a holiday with his family in July last year. According to American law enforcement agencies, Vinnik had hacked Mt. Gox and transferred all funds to the BTC-e exchange.
The exchange administration stressed that Vinnik was not involved in the platform management.
(Source: RIA Novosti)