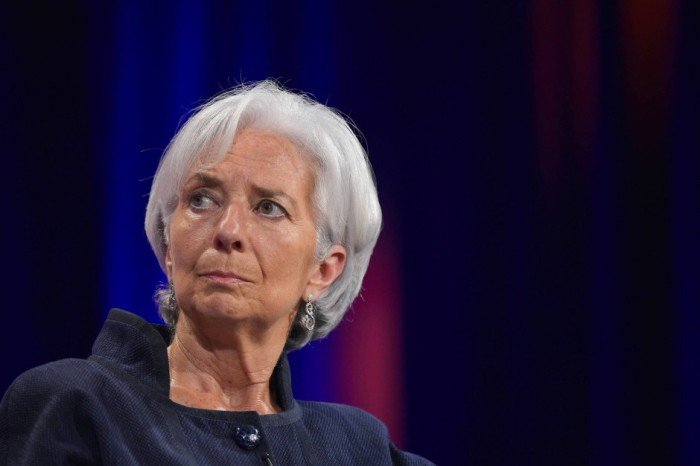 Greece is now better equipped to achieve economic growth in the future after the structural reforms it has implemented due to the bailout terms, the head of the International Monetary Fund (IMF), Christine Lagarde, told German broadcaster ARD.
“We can hope that Greece is now better equipped to grow in the future,” she reportedly pointed out, noting that the country implemented structural reforms through which the IMF hopes Greece will attract investments which the country desperately needs to grow faster.
“We are already seeing it growing a bit now, but reforms are a process without a clear ending point. There is still much to be done,” she added.
Asked whether the decision by the IMF and the EU to save Greece in 2010 was mainly due to their desire to save banks like Germany’s Deutsche Bank or France’s BNP Paribas, Lagarde admitted that “it took time” until the institutions knew what the real situation of Greece was and how much the debt was growing month by month.
“I can tell you what our first concern was. It certainly was the strengthening of the banking sector,” she said, adding that the institutions used various tools.
Either offering assistance to banks, as was the case in the US with the TARP program, or by semi-privatization, as in Great Britain, or with the imposition of loans, as in some other countries, “in every case, our effort was decisive effort,” she said.
(Source: AMNA)