President Anastasiades: Notion of Two State Solution Does Not Secure Peace in Cyprus 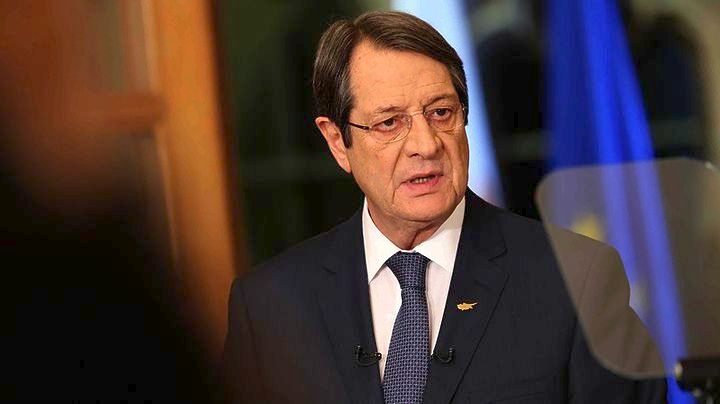 Talking abstractly about new strategies, a Plan B or the notion of a two-state solution for Cyprus secures neither the conditions for peace, nor the well-being of Greek Cypriots, President Nicos Anastasiades said in an interview with the Athens News Agency on Saturday.
In the run-up to the first round of Cypriot elections on January 28, the president was asked to comment on a statement made to Phileleftheros newspaper in November, where he said: “It is necessary to have an honest discussion with the political powers, so we can see what ‘plan B’ is.”
“This is simply an answer to all those who refer to a plan B, new strategies, and an unspecified repositioning of the Cyprus problem, without making clear what they mean, or if they mean anything. Talking abstractly about other plans and solutions, secures neither conditions for peace, nor the Greek Cypriots, or the functioning of the state.”
He said his objective, as it was with all of his predecessors was a Bi-zonal Bi-communal Federation (BBF). “For there to be a Cyprus solution, it is necessary to have the positive cooperation and contribution of Turkey. At Crans-Montana we did not settle, not because of Mr Akinci’s stance, or due to our relationship, but due to the negative stance Ankara had on the crucial issue of security and guarantees,” he said.
(Source: Cyprus Mail)