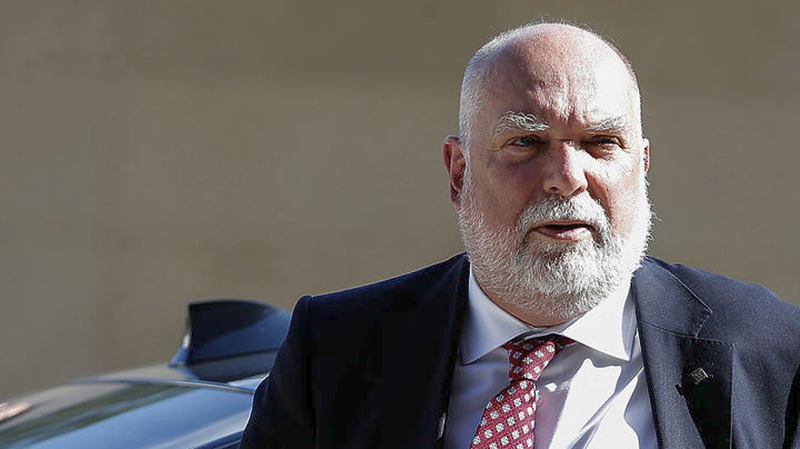 In an interview with the Athens News Agency, Austrian economist and outgoing chief of the Eurogroup Working Group (EWG) Thomas Wieser blames Greek politicians for the 2008 financial crisis in the country and says he supports Greek debt relief.
Asked whether the Greek financial crisis should have been handled differently, Wieser says that Greece’s fiscal situation from the beginning of its membership in the Eurozone and even before was not what it should have been and claims that the Greek politicians of the time should be asked how the country ended up with a deficit of 15.6% of GDP.
“The astonishing thing for me is that this is a discussion which – unless I’m mistaken – has not taken place in Greece still. It has taken place in some other countries, but not in Greece,” he points out.
Wieser says that when the financial crisis hit the eurozone in 2008, EU leaders discovered there was no bailout clause in the Maastricht Treaty, so they had to improvise. After struggling with lawyers they came up with a plan to organize all other member states to voluntarily give money, “the so-called Greek Loan Facility.”
Wieser claims that when the Greek programme was first drafted, some EU executives were worried that the Union had no leverage on Greek politicians in case they yielded to the peoples’ objection and refused to enforce it. So they decided to bring in the IMF.
Concerning Greek debt relief, the Austrian economist believes it should happen, but only on the condition of the successful conclusion of the programme and the fourth bailout review. He says that “there is a very high probability that this will be so.”
Concerning the post-bailout relation between Greece and the EU, Wieser points out that “every member state which emerges from a programme is subject to post-programme supervision until 75% of their debt has been repaid.”
“And post-programme supervision means that there is a much more stringent look at how economic policies work and how the economy is developing,” he adds. “And there is so far no final decision or conclusion on how this post-programme supervision should be structured.”
Finally, asked to weigh in on the debate over whether Greece should have a precautionary credit line from the ESM after the bailout exit, Wieser is clear: “It is predominantly the Greek government that says that it doesn’t want anything like that. It’s like Christmas: If you say ‘I don’t want any Christmas presents,’ then nobody ever starts thinking about you or goes shopping.”
(Source: AMNA)