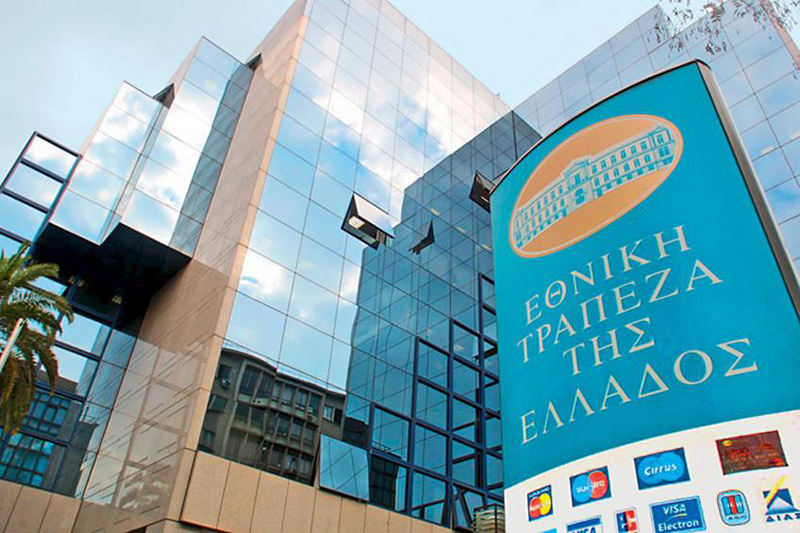 The National Bank of Greece (NBG) is the first Greek bank to have entirely eliminated its dependency on the European Central Bank’s Emergency Liquidity Assistance (ELA), bringing its ELA borrowing to zero, sources said on Friday.
Greece’s Athens-Macedonian News Agency reports sources saying the bank has not only managed to wean itself off costly ELA funds but already has surplus liquidity to draw on if liquidity conditions in the market deteriorate.
The NBG press leak comes two days after the CEO of Piraeus Bank, the country’s largest lender, told Bloomberg it had reduced its reliance on ELA and plans to fully eliminate it in 2018.
NBG achieved this strategic goal through an increase in deposits and an increase in funding from the interbank lending market via repos in the last quarter of 2017. NBG had already reduced its dependency on ELA funding to €1 billion ($1.2 billion) in October 2017.
Eliminating the relatively costly ELA funding will allow the bank to focus more on financing the real economy and meeting the borrowing needs of households and businesses, the sources added.
The bank’s liquidity conditions are expected to improve further once it has completed its divestment from subsidiaries, such as the insurance company Ethniki Asfalistiki and subsidiary banks in Romania and Serbia, expected to be completed in the first quarter of 2018.
Source: AMNA